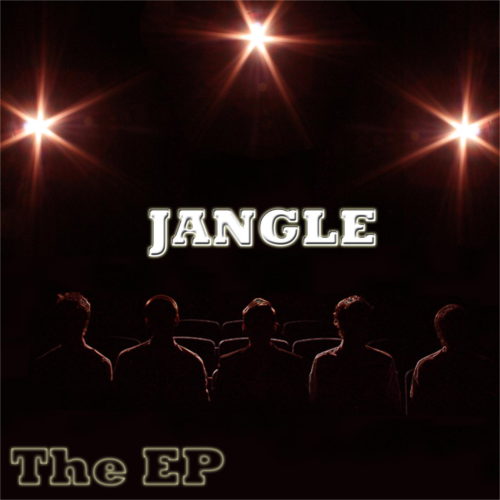 Jangle is the Small-Town Punk band from the city Gränna in Sweden. With their energetic music and wild live-shows they rock the stage while making their crowd go crazy. In 2009 Jangle became finalist in Emergenza Music Festival, Sweden. It was proven that they rock! They've appeared on a compilation CD in the US and also on various minor radiostations there and also on national radio in Sweden. Find them on: www.myspace.com/Jangle www.last.fm/music/Jangle and of course on YouTube! Members: Johannes Schygge Simon Strömberg Johan Wihlborg Dennis Monell Morten Nilsson 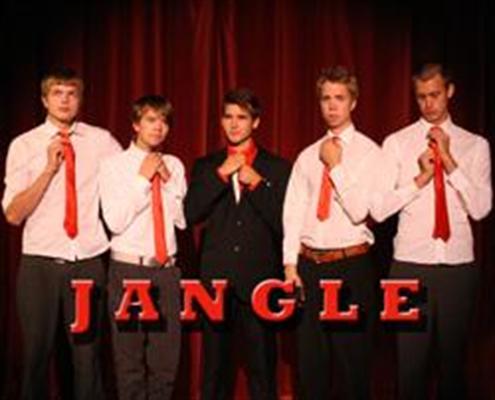 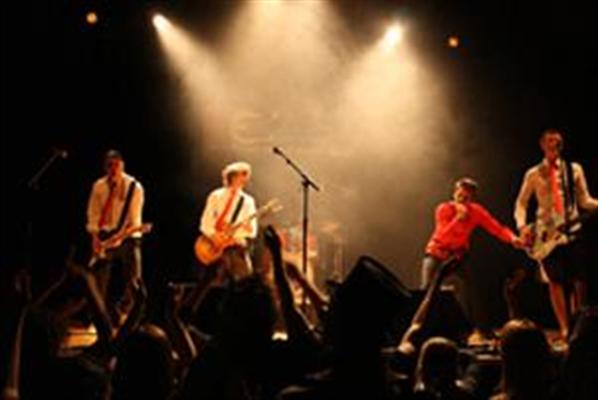