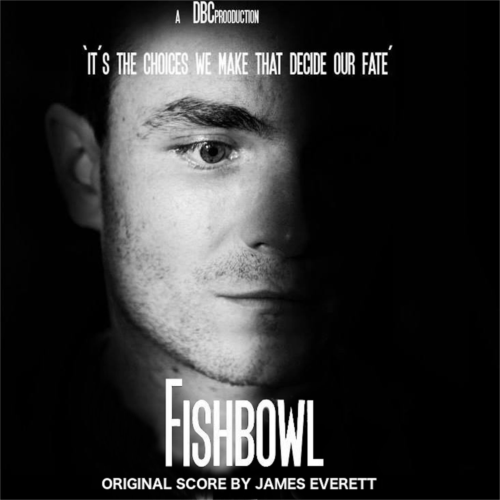 Original score by James Everett from the short film Fishbowl.

James entered the industry writing and producing electronic music, which was released on a string of various labels over the years enjoying top 10 chart success. Later James focused on what he loved most in music which was music score, now James enjoys writing for TV, short films, feature films and special commissioned works for media. This year James has seen his music featured in festivals all round the work including Sundance film festival and the films are racking up awards ! Each year and indeed each month becomes increasingly exciting for James as he continues to make his mark on the industry becoming the go to composer for so many ! 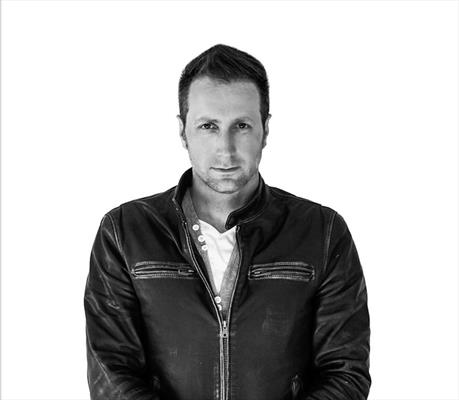 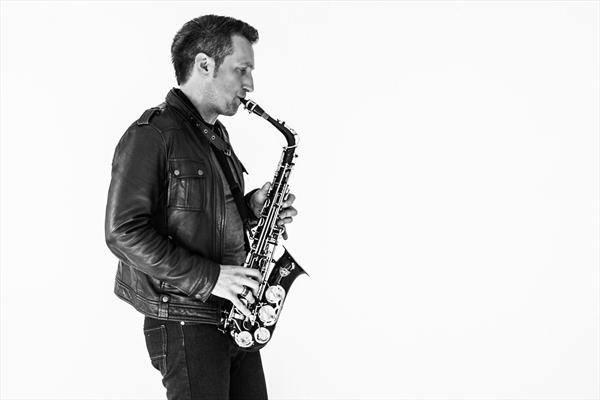 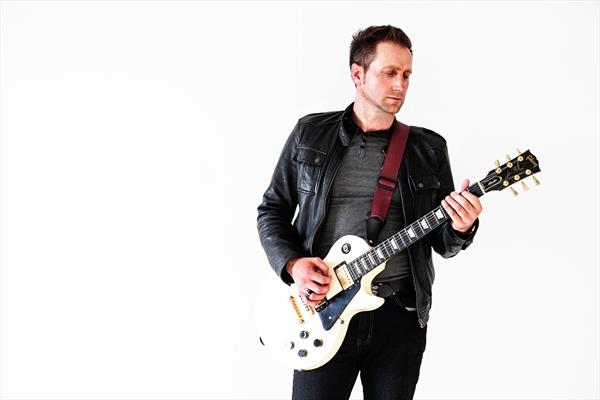