I Belong To You 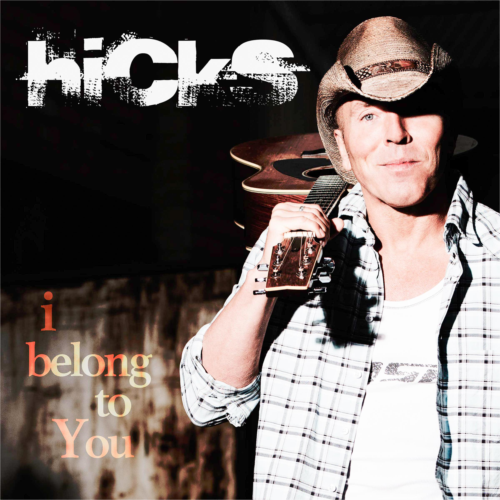 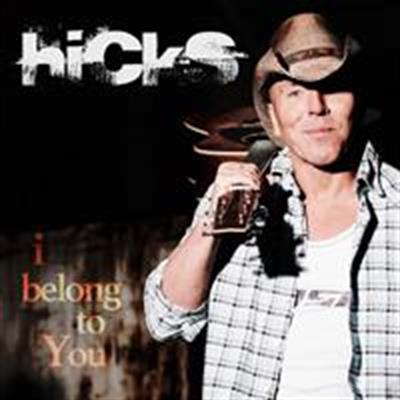