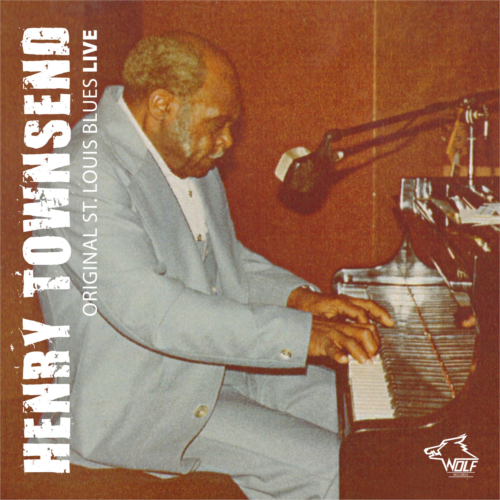 Henry Townsend was the last living “real” St. Louis Blues Artist. He died 9 years ago and in his last years he still played on all Blues Festivals! He was both a master of the guitar and piano Blues. He played and recorded with John Lee “Sonny Boy” Williamson, Robert Lee McCoy and Big Joe Williams. After world war II he played with Roosevelt Sykes and his wife Vernell. These recordings have been done in 1980 when Henry Townsend was on a tour in Austria – now they are documents of a Blues Style which is no more existent!