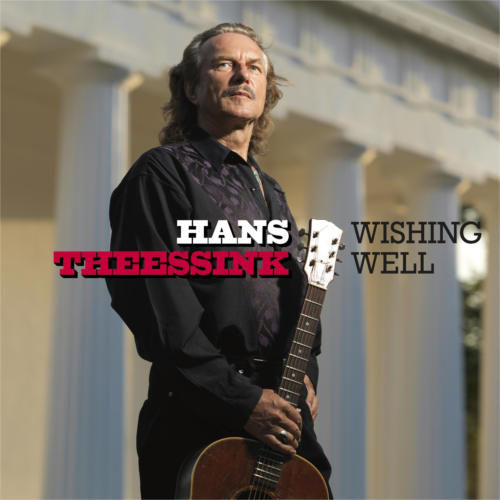 HANS THEESSINK: HANS is probably Europe‘s blues & roots export no 1. After 7.000 concerts, two dozen albums and more than 40 years "on the road", HANS THEESSINK has become a roots and blues institution. With his sonorous baritone voice and unmistakable guitar work he is in great demand - delighting audiences around the world with his rich and emotional sounds. US blues magazine Blues Revue called him "An international blues treasure" and "One of the world's pre-eminent pickers". The legendary Bo Diddley called him "One helluva guitar player”. WISHING WELL, The new Album: Recorded in Vienna - Release: april 5th 2013 (Hans' 65th birthday). After Delta Time (2012), his celebrated duo-album with Terry Evans, Hans Theessink is now ready with WISHING WELL, a solo acoustic roots-blues-americana album. In WISHING WELL Theessink digs deep into the treasure chest of American homespun music, and comes up with some wonderful new interpretations of traditional songs, together with strong original compositions and personal favorites by Bob Dylan, Brownie McGhee and Townes van Zandt. He is a master when it comes to making songs his own: even the familiar classics end up sounding like typical Theessink-music. With his warm baritone and exquisite work on a variety of stringed instruments, Hans creates a laidback hypnotic groove and draws his audience into a rare and intimate listening experience. 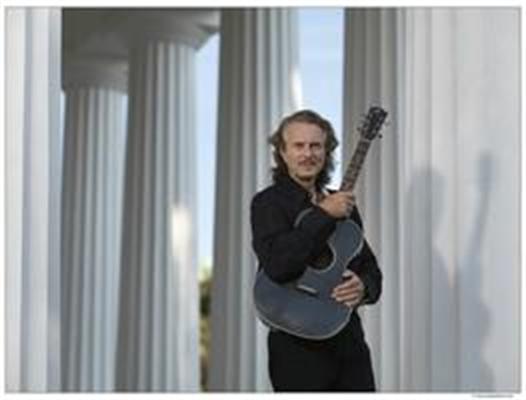 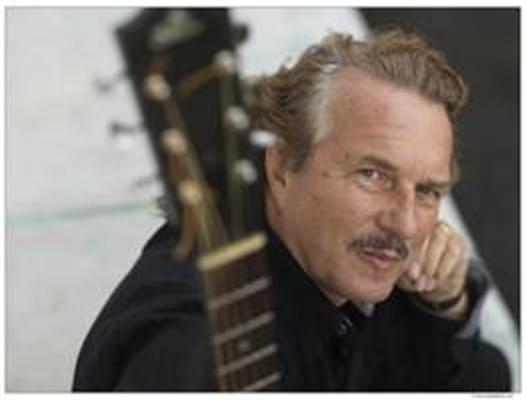 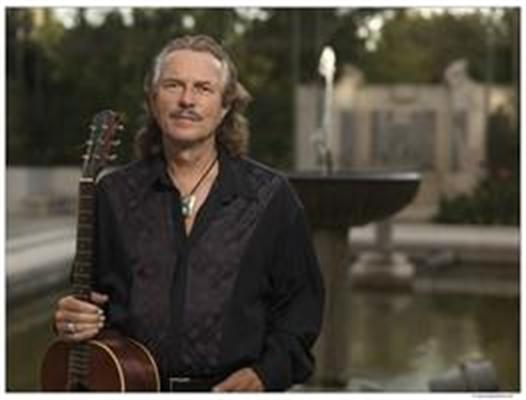