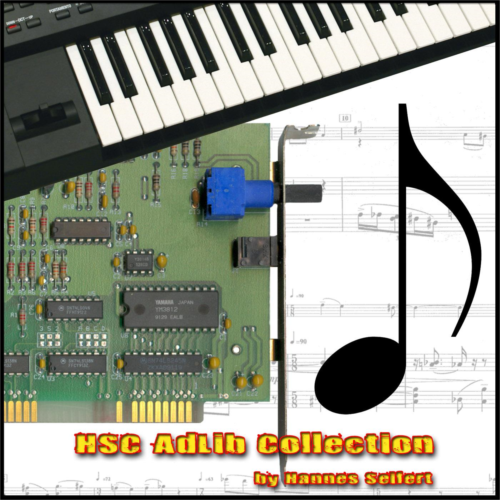 Hannes Seifert created a proprietary sound system and file format for the AdLib soundcard. Years later, the demo group Electronic Rats ripped the HSC music replay routines and spread it to become one of the most widely used FM music players and formats ever. It was used in many BBS intros, and the replay routines had interfaces in C, Pascal, and Assembler. This is the first official collection from composer Hannes Seifert featuring unreleased songs he created in the early nineties. 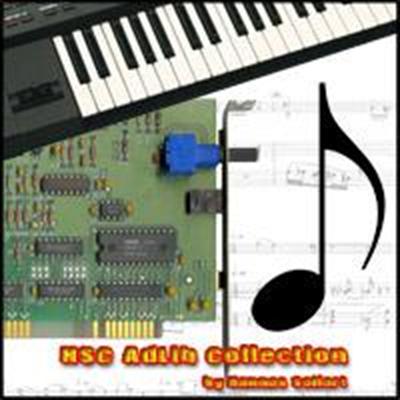