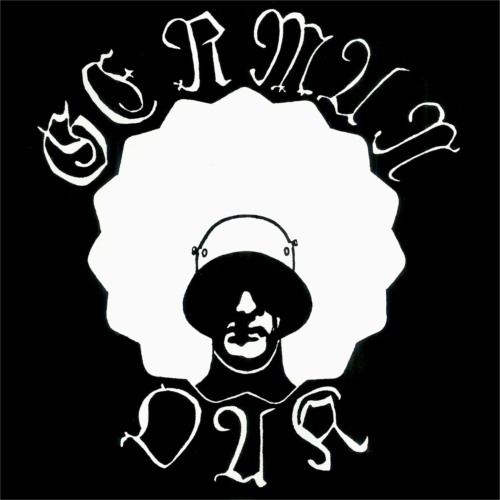 Not For The Feint Hearted

During the summer of 1972, best remembered for the bloodshed of the Munich Olympics, the 5-man Düsseldorf instrumental group German Oak entered the Luftschutzbunker (Air Raid Shelter) studio to record their first, eponymous album. The purpose of recording in a bunker was to recreate the feelings experienced by German soldiers during the Allied invasion of 1944. The strange acoustic conditions in the bunker made the music, which was a series of long, spacious guitar jams, sound distant and filled with echo. Originally released on the Bunker label, this strange and unusual album, presented here with 3 non-LP bonus tracks, has become somewhat of a legend. 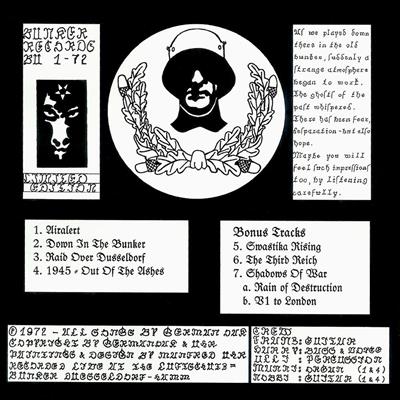