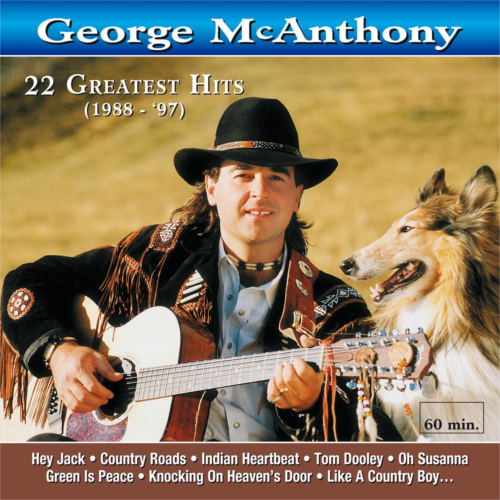 George McAnthony, country singer-songwriter from Italy, presents the greatest hits of his first five CDs “Green Is Peace, “Together”, Country Way Of Life”, “Live On The Road” and “Like A Country boy”. George McAnthony, internationally acclaimed country singer and songwriter from Italy, is very well appreciated by both media and audience alike for many years. To date he has released fourteen CDs containing mostly self-penned material. George McAnthony writes and sings in English, his material is suitable both as dance music and for pure listening. Audiences comprise both old and young regardless of their language and background. George McAnthony attracts many fans who frequently travel along with him, a proof that country music is well appreciated in this part of the world too. George McAnthony is also known as "The Country One Man Band", because he performs in a very unique and original way, playing seven acoustic instruments altogether at the same time, live, without any playback and support of other musicians. George McAnthony performs self-penned titles that are about the everyday life and human values as well as classics of the country and folk genre. The artist’s charisma communicates strong emotions to his audiences. Career-highlights were for sure the duet performed with John Denver and appearances in different Radio and TV broadcasting shows. The country singer has been awarded as “Best European Country Artist, Vocalist & Country Song of the Year”. Besides his musical career George McAnthony is very much dedicated to charity projects. Lyrics, tour dates, videos and biography on www.mcanthony.it ITALIANO: Il cantautore Country George McAnthony presenta il meglio dei suoi primi 5 CD “Green Is Peace, “Together”, Country Way Of Life”, “Live On The Road” e “Like A Country boy”..Testi, traduzioni italiane, calendario dei concerti, video, biografia e info su www.mcanthony.it DEUTSCH: Der Country-Sänger George McAnthony aus Südtirol präsentiert das Beste aus seinen ersten 5 CDs “Green Is Peace, “Together”, Country Way Of Life”, “Live On The Road” und “Like A Country boy”. Lyrics, Konzerttermine, Videos, Biografie und Infos auf www.mcanthony.it 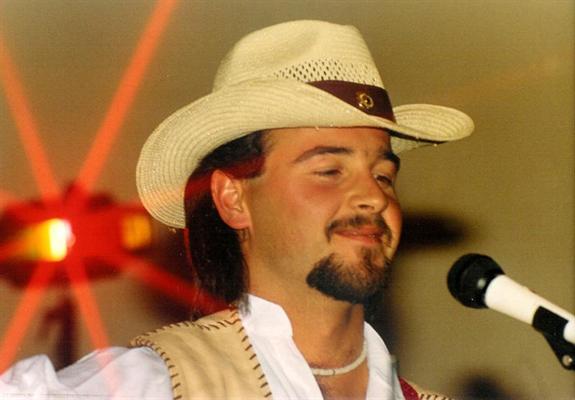 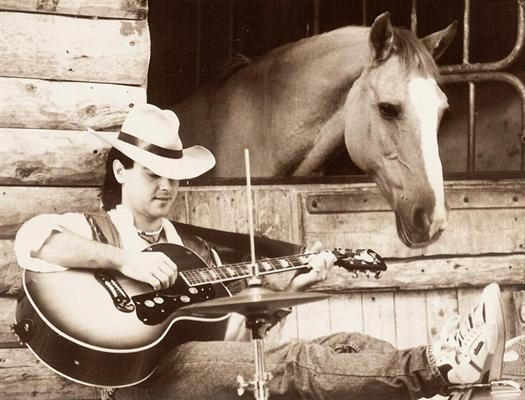 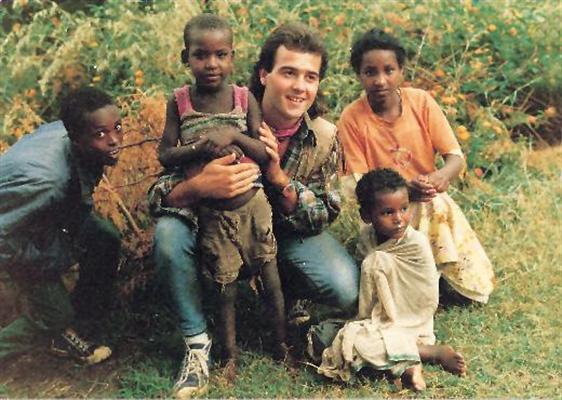