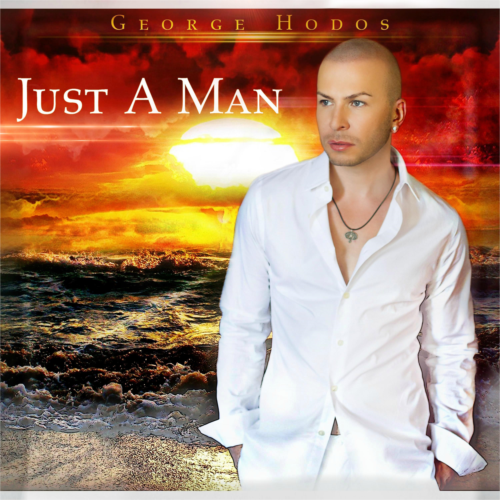 International sensation George Hodos gravitated towards pop music at an early age. Born in a country dominated primarily by opera music, George was fortunate enough to have been exposed to different musical outlets through television. He found himself enthralled by artists such as Tina Turner, Michael Jackson and Whitney Houston. Inspired by their captivating stage presence, charisma and overall ability to sing, George Hodos had always dreamt of one day being amongst the likes of his favorite American artists. Referred to as “The Voice” George Hodos was embraced as a singing prodigy before he took his first step. George discovered his love for song as he enjoyed melodically carrying on to a record of Giacomo Puccini’s opera “Tosca” that his family would play around the house.Read more - http://www.thechubbgroup.com/george-hodos-1.html 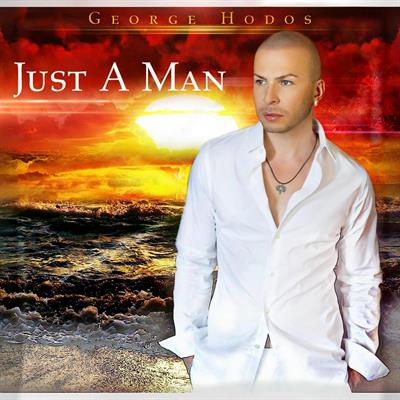 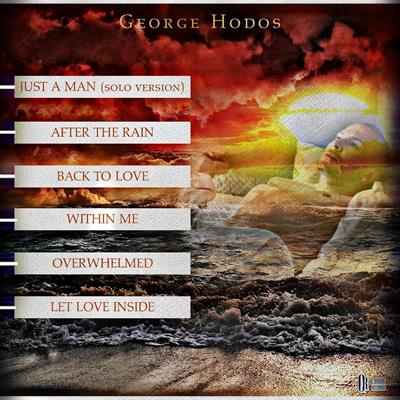