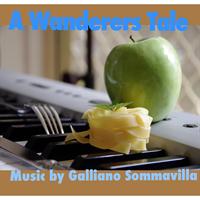 "Playing with Food", the second new release album by Galliano Sommavilla in 2012

'Playing with Food' is the second album release in 2012 by Galliano Sommavilla. Galliano is a Melbourne pianist/composer/author. In 2006, 'Playing With Food', Italian cookbook with attached original music cd was published (Brolga Publishing) in Melbourne.Galliano wrote the cookbook based on family Italian recipes and lots of love. He also wrote the music that went with the book, an 11 track instrumental easy listening music CD. In 2012, Galliano has completely remixed that album and added extra tracks. 'A Wanderers Tale' is a single release from that new album release. ....."remixed...remastered...reloved and reseasoned" 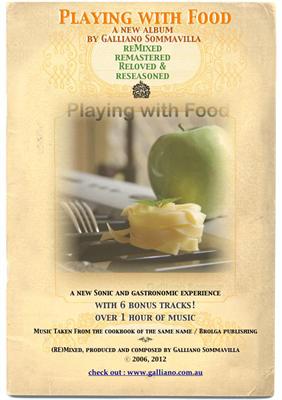 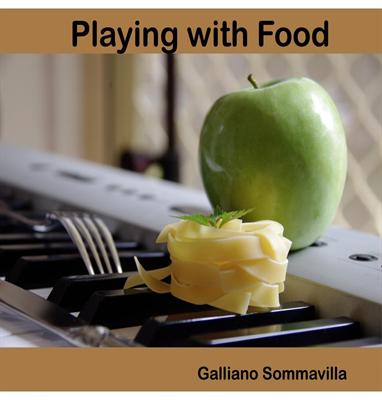