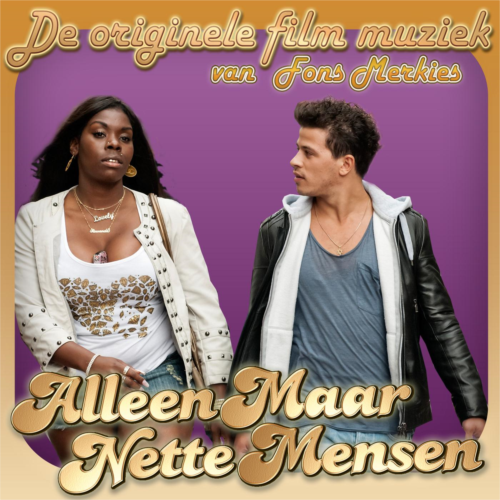 ALLEEN MAAR NETTE MENSEN (Only Decent People) is the film based upon the best seller book by author Robert Vuijsje The film music is composed by FONS MERKIES, featuring Ruben Hein on vocals and Maarten Heijmans as human beatboxer Producer of the film is TOPKAPI FILMS, who also releases 'Alles is Familie' The soundtrack is released by www.rivamediarecords.com