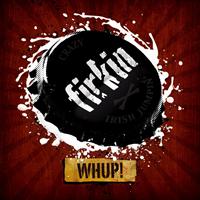 Walking on the track marked by Flogging Molly and Dropkick Murphys and inspired by Hungarian folk music, Firkin is wildly galloping through the plains of Hungary and foreign land - with equal success.  Their achievements speak for themselves: 1. Firkin has played appx. 150 full-house performances in the framework of Firkinful Tour since October 2008, when the band set out. The number of Firkin's fans has shown a rapid boom. 2. On 18th May, 2009 - Universal Music released Firkin's first album - `Firkinful Of Beer'. Since 1st October, 2010 it's been a Golden Record! 3. Firkin has played on most of the prestigious festivals of Hungary and Central Europe and their concerts have always been accompanied by euphoria and jubilance. On 8th August, 2009 Firkin presented a big-scale version of its full-evening Smashing Firkin Irish Pub Show in the Statue Park of Puskás Ferenc Stadium.  4. Firkin organized the 1st Irish-Punk Festival in Budapest 2009, to measure the presence of the genre of celtic punk-rock in Hungary. 5. A compilation album - Almost St. Patrick's Day - was released by Reedo Records in 2009 in Germany. Firkin became a member of an honourable company of folk-punk bands like  Levellers, The New Model Army, Flatfoot56, Fiddlers Green, Mr. Irish Bastard and other well-known bands. 6. Firkin was nominated - in the category of `The best Hungarian world music album' - for Hungarian Grammy Awards 2010 - Fonogram. 7. Firkin presented a full-night show in Palace of Arts - one of the most highly ranked venues in Hungary - on 25th June, 2010.  8. Firkin's second LP album - `WHUP!’ - is to be released on 5th November, 2010 and Firkinizing Tour is to set out. The recordings were taken at Empire Studio in Vienna, Austria. 9. Firkin has been invited to America for a Canadian-American Tour for St Patrick's Day 2011 and to Ireland by the Irish-Hungarian Embassy to represent Hungary during her EU Presidency. 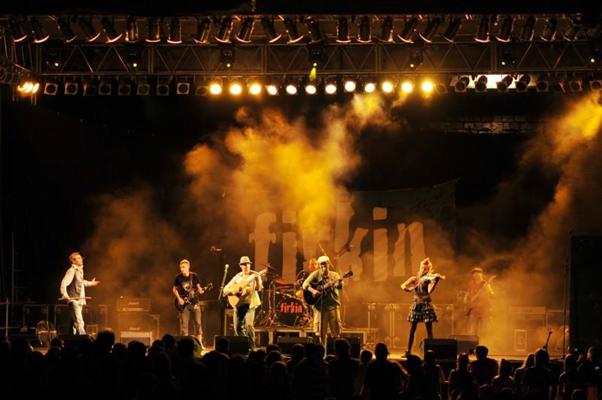 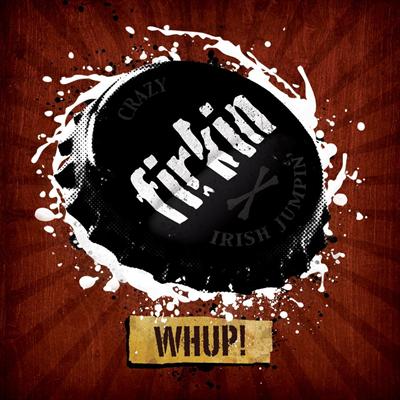 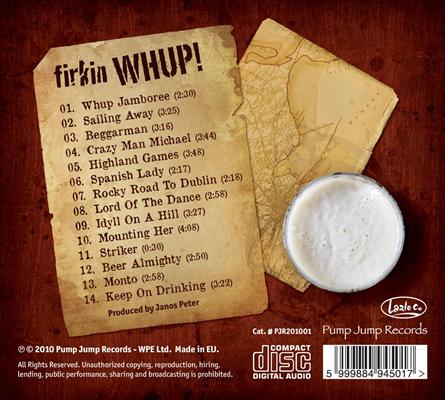