We Are The Ones 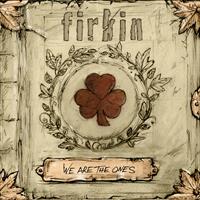 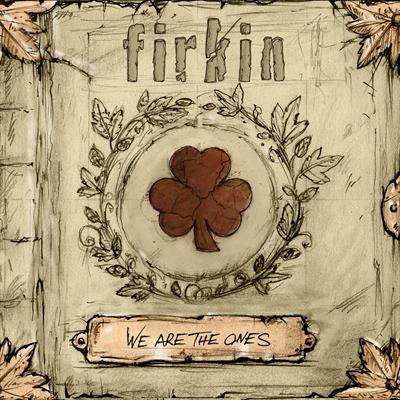 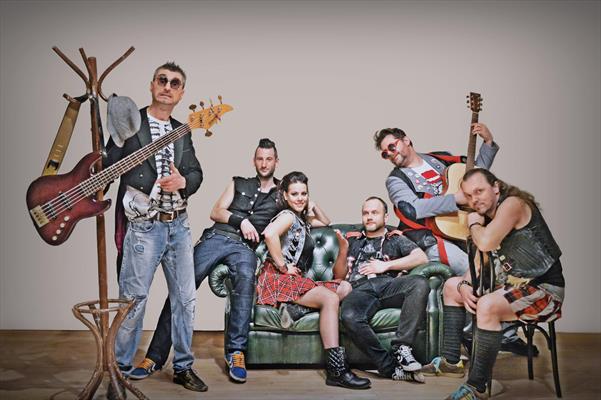