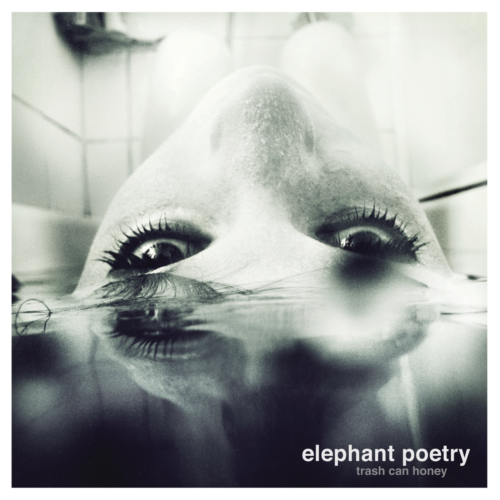 Since Elephant Poetry's start in 2003 this Icelandic/Danish band has been spreading their alternative rock music with their self produced releases, resulting in a 5 star review and getting airplay on national Danish Radio (Barometeret - web) and Icelandic radio. Recorded in Copenhagen after numerous changes in the line-up, the band is almost back in it´s original line up. Elephant Poetry moves on with Trash Can Honey - mixed and mastered by Birgir Jón Birgisson – long time sound technician with Sigur Ros. Recorded at STC Studios Copenhagen - stcstudios.com Mixed and mastered at Sundlaugin - sundlaugin.com Cover photo by Shelley Jones - milkandblue.com Released 28 August 2011