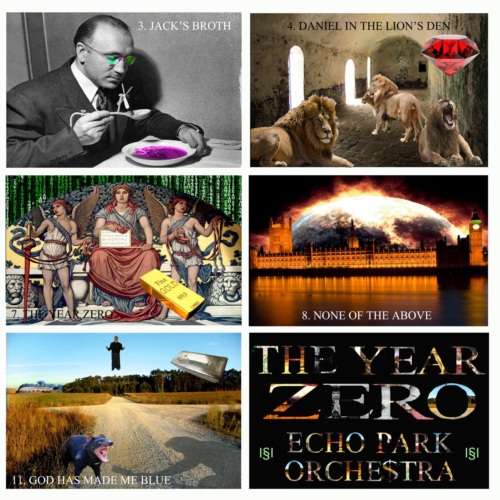 A blend of rock, world and classical music featuring Bizet's Habanera as a REAL Habanera, and Handel as played by Jimi Hendrix it also features a 1938 calypso version of a tin pan alley tune 'Fiesta' transformed into a song about a restorative soup, "Jack's Broth" There are original songs too such as the quirky 'Madagascar Here I Come' and "Conspiracy Theory" as well as a cover version of Djavan's Brazilian song 'Azul' but the words are in English -"God Has Made Me Blue' The lyrics are mostly marinated in cold anger at the political situation we are in, hence 'The Year Zero'. 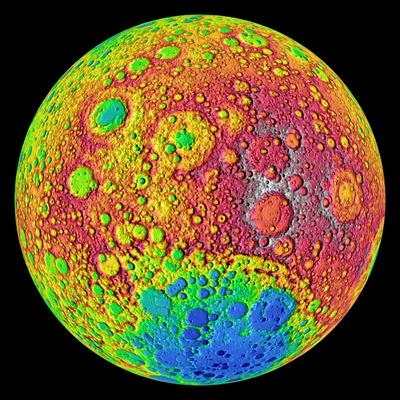