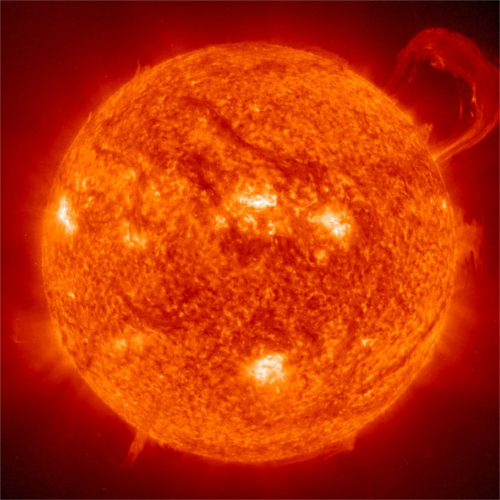 Echo Park Orchestra, conducted by Peter Ridsdale and featuring Manoj Baruah on Indian violin, has been described as a "post-modern chamber music ensemble with Brazilian percussionists, playing anarchist hymns in the Taj Mahal." Influences include the Beatles, Brian Wilson and Frank Zappa. The music is song based, melodic and harmonically sophisticated but always within the context of a rhythmic groove with Latin roots. There are instrumental sections which feature quasi-classical woodwind arrangements as well as passages with Indian classical improvisation. It is literate music for discerning adults and the CD is accompanied by a book which expands on the themes of the lyrics. It was recorded in the UK, in Spain and in India. 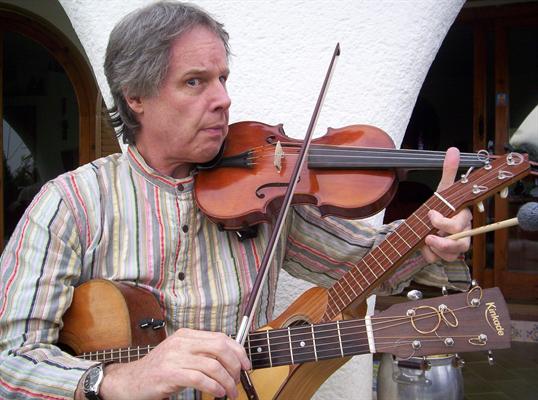 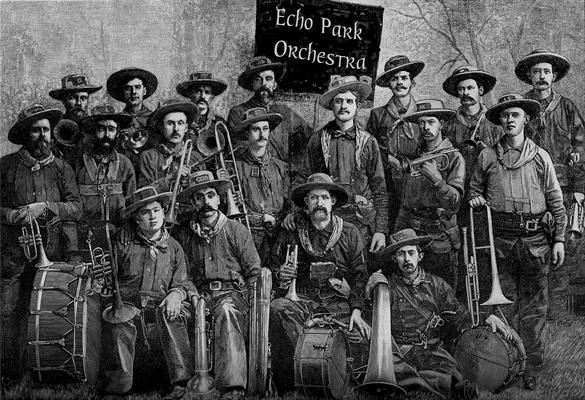 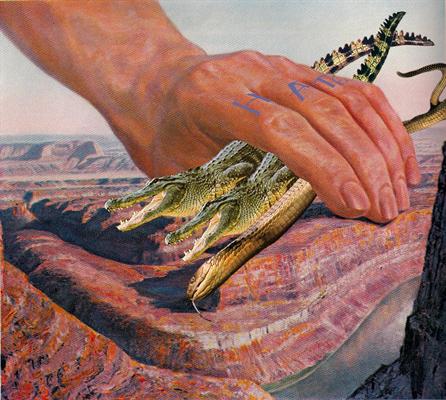