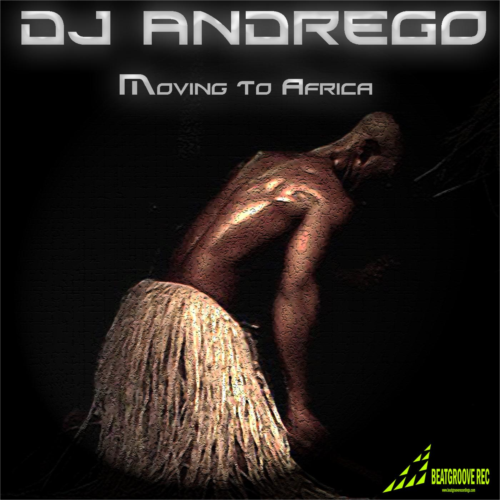 Dj AndRego is natural from Barcelos , Portugal, he start this life of Djiing in 1999 .He started to play in private parties, school parties , etc . His first Dj Residence was in Discoteca Casa da Torre in Esposende@Portugal. This was is first step to start a nice career ! Now Dj AndRego is the Resident of Discoteca PACHA OFIR@Esposende ( Portugal ) . Dj AndRego as already played from the north to the south of Portugal, in greatest Clubs like : Pacha Ofir@Esposende, Vaticano Club@Barcelos ,Discoteca Vinyl@Coimbra, Discoteca Off@Viana do Castelo , Discoteca Zona Agricula@Barcelos, Discoteca Blue Sky@Algarve, Carga D..Agua@Caminha etc . Dj AndRego became INTERNATIONAL Dj in August at Egypt in Club Summer Moon@Agami and Club La Piste@Agami, where he played with the greatest dj's of Egypt : Tamer Fouda and Khaled Abd El-Rahman.. Dj AndRego Producer have now one new sound that have much success "UN POCO LOCO ( Original Mix ) edited by Quanza Records.This music have just reach the top, u just can miss that ( see me on Beatport )! Now he is producing with some important names of the eletronic music! Dj AndRego defines his music stille with House and Tribal House, passing to Elektro House, Vocal, Deep House and Funky !! For Dj AndRego Djiing its not an work, it..s love music, and he passed his Spirit of fredoom and affection to all the party people . "DON'T WORRY, JUST BE HAPPY " Ler mais: http://www.myspace.com/djandrego#ixzz0uGWbyE00