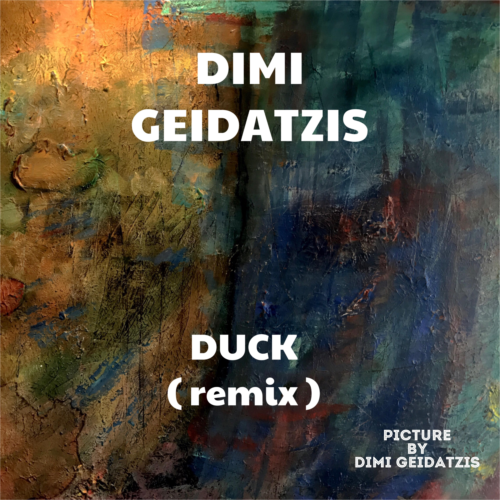 Dentist-turned producer Dimi Geidatzis, learnt to DJ in the 80's in East Germany. He would throw warehouse parties and "carnivals" for his fellow medical students - events that became very popular in his area. DJing was for long time music lover Dimi non only a release, it also helped fund his medical studies. Dimi went on to open his own surgery and started a family but music was still a big part of himself, and he started feeling the frustration of not being able to fully pursue such avenue. A tragic event in 2010 - the death of his father, forced Dimi to face the music, quite literally. He then started to make time, studying production, and starting to develop his craft. A man keen on experimenting with sound, with diverse influences, Dimi, now based in Switzerland, has a lot to say in his songs and welcomes you to connect with him during his journey.Talented Greek producer Dimi Geidatzis unleashes a new release, continuing his journey in experimental electronica. Dimi approaches music with an open mind. You can tell the songs take you on a journey but the end is unknown. After the well received "Bell Trilogie", this trilogy "duck" is dedicated to a good friend.