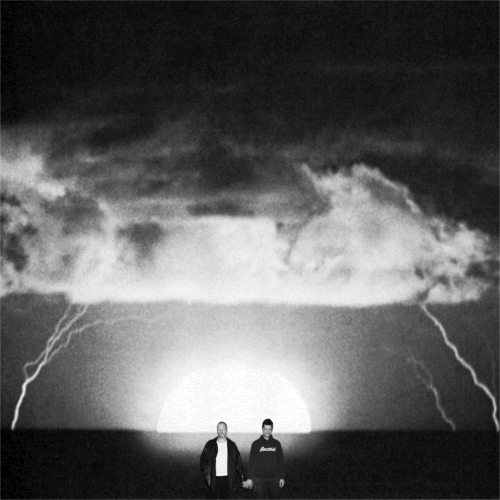 Shameless is proud to announce our fifth release:LINZ is a live concert recording featuring the ferociously dynamic Austrian duo Didi Kern & Philipp Quehenberger. Active as a duo since their first concert at CBGBs in 2002 this celebrates their 15 year anniversary.“Didi Kern and Philipp Quehenberger are two of the most busy figures of the Austrian music scene: Didi Kern, the human rhythm machine of Bulbul, Fuckhead, Poisonous Frequenzies, DEK-Trio (among others), feels at home in almost any genre: noise, rock, techno, free jazz - you name it.Keyboarder Philipp Quehenberger is familiar with a similarly broad spectrum of sound. As a solo artist he records dark, stomping electronic music (editionsMego, Sabotage, Laton) and is known for his energetic and psycho-active live performances.Wherever the two collide, one gets the full blast slammed in front of the bib: from brutal stormy outbreaks to wobbly explorations of time and space. Their music is the harvest of countless meetings, be it in art galleries, clubs, concert halls or smokey dives, they regularly blow away the audience.”Rokko A. 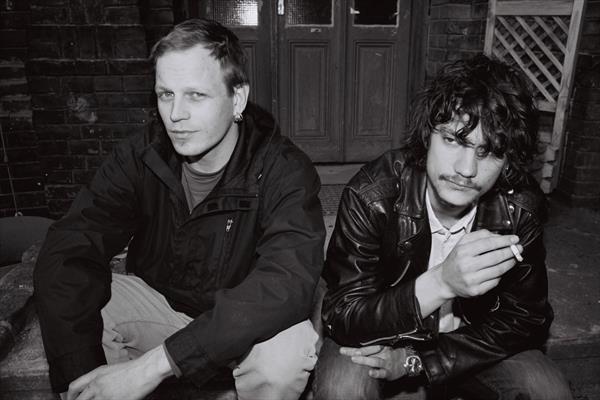