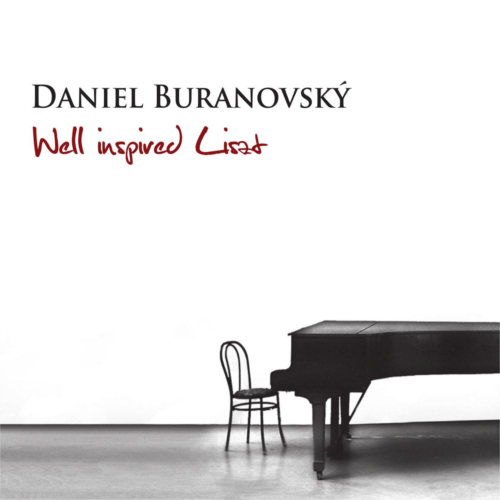 What do I want? Who am I? What do I expect from the music? Daniel Buranovský is evidently escaping the webs of Obermann’s doubting and is not in danger of being trapped as a vulnerable and passive victim, sentenced to lamentation and skepticism. The exact opposite is the reality: Daniel Buranovský is always generating similar dilemmas within himself, not in the sense of escapes but in the sense of establishing an active contact with his own musical activities. He is not satisfied with the current state of things and he is constantly searching for new musical impulses and inspirations within himself and within music. He is a type of person and the type of artist who does not comprehend himself as some kind of a copy machine, as a disposable but flabby performer of instructions from notes. Daniel Buranovský – interpreter and pedagogue - is a part of the constant musical development, its appearance and its being. He is a co-author, hence to an extent an author of what he offers to the world. He is never satisfied with the standards, and he constantly wants to provoke himself and his environment with a new stimulus and constructive polemics. But he does not wander away, he always welcomes questioning as a new form of inspiration. He is an extraordinary musician, who is always ready to face any challenges in different genres. He is always exceptionally responsible towards himself and towards the role that he is implementing at that particular moment; whether as a solo artist or as a part of a chamber formation. The interpretations and work of the well-inspired Daniel Buranovský are a synchronization of an existential form of music. His project dedicated to Franz Liszt, is in this sense educational and typical: work that is sustainable within the production of each pianist was over-narrated by Daniel Buranovský and involves his personality, interest and responsibility. Flatness, shallowness and a mechanical approach is something that is forbidden and unacceptable in these works of Franz Liszt, as they are offered to you by the well-inspired Daniel Buranovský. The list of his activities serve as proof of Daniel Buranovský’s inspiration: he is an artist, concert virtuoso, lecturer and mastermind of initiation. He has performed in numerous countries in Europe, USA and in Asia. People around the world have appreciated his efficiency and also his professional and personal interest in his performance. He is often introducing the works of Slovak authors. Rarely does a composer agree to placing a “live” recording directly on a CD, as was the case of the premiere of the piano concert of Miro Bázik. Daniel Buranovský can elegantly and creatively share his concert experiences and experiences from recording studios not only with his students at the Faculty of Music and Dance at the University of Performing Arts in Bratislava but also with his colleagues. He is also familiar with management and organization, where he further acts as an inspiring figure. He himself is well inspired and he also inspires his surroundings. Simply put: this is the well inspired Daniel Buranovský. Igor Javorský translation Karina Slováková a Barbora Delinić 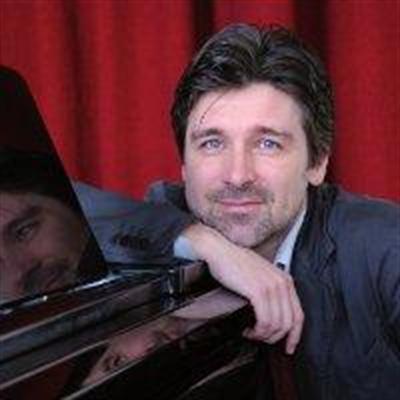 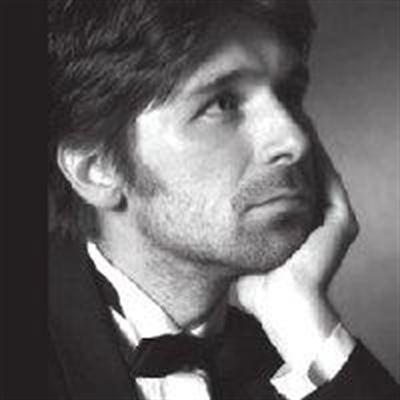