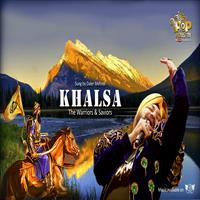 Indian king of Pop Daler Mehndi brings to you Khalsa

I wanted to create such a rhythm and such a sound which would compel one to feel that he/she is a part of God, His Ansh that he/she belongs to Him.Although we know this fact that we are all a part of God, but we neither believe it nor do our actions represent our Faith in God.I noticed, till the 1990’s each home in India having 4 or more members would have a separate God/Deity that each one believed in. All having a favorite separate God.At least they believed in the Higher power or that Deity/God. But now, every household has left these Gods/Deities and started following men/women who are brilliant lecturers and have started treating them as Gods.It’s a sad state of affairs.After a lot of introspection and motivated by the Guru’s words – JO PRABH KO MILBO CHAHEY KHOJ SHABAD MEH LAE – who ever wants to meet God should look for HIM in the WORD of GOD.Khalsa is a product of that introspection and motivation.Khalsa derived from – the word given by Kabeer ji “Khalas” or “Pure” was adorned and made a reality, brought to LIFE by the 10th Guru Sri Guru Gobind Singh Ji. Men and women from any caste, culture, creed who dared to be ALIVE – fearless yet humble, practitioners of treating humanity humanely, the home markers, bread earners, seekers of truth yet warriors of oppression were initiated as Khalsa", Daler Mehndi. Make Khalsa your callertune! BSNL NorthCode: BT 2488221Send to 56700, IdeaDirect Dial - 567896248682, Tata DocomoCode: SET 6248682 Send to 543211, Vodafone Code: CT 6248682 Send to 56789 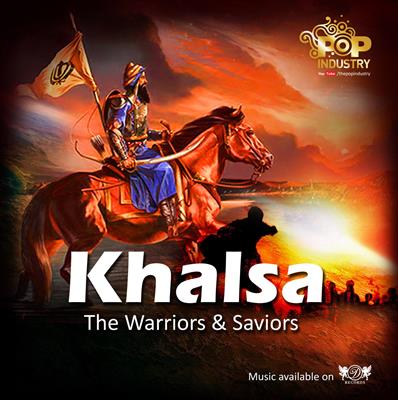 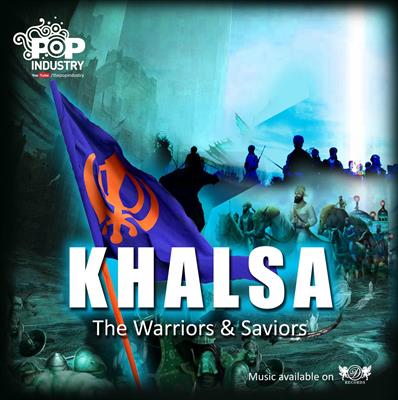 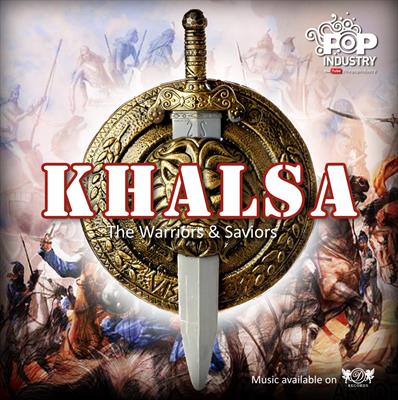