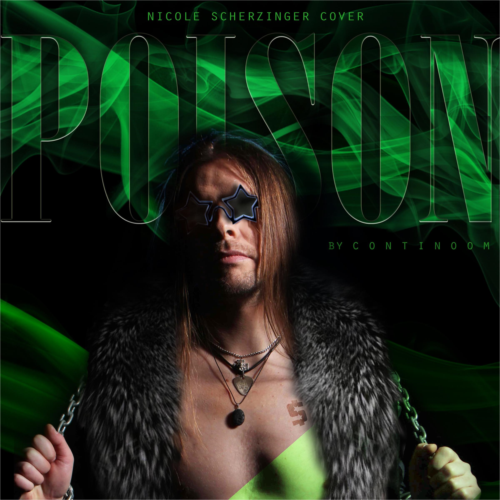 „The music of the future“

Most people described the songs of Coninoom with these words after listening to them for the first time. The band combinesdubstep with metal, pop and drum and bass, in very catching hits.The band debuted with its single ‘Enlighten’ in 2014, playing a new,never heard fusion of different styles. Since then another single called‚Poison‘ – Nicole Scherzinger cover - and a songabout autism were published.The Tear Down The Walls EP, containing three new blockbusters and acover of the well-known song ‚Say Something‘ - The Great Big Worldfeat. Christina Aguilera - was published in 2015, May.For the most significant song, called ‚Parachute‘ also amusic video was shot. Including this one the band has 4 video clips.Continoom has already played many concerts and received numerouspositive feedbacks meanwhile.Watch and listen! We have something brand new to show! 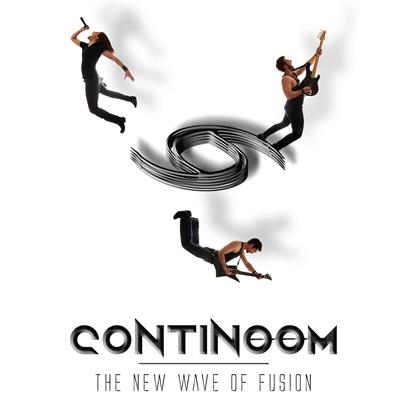 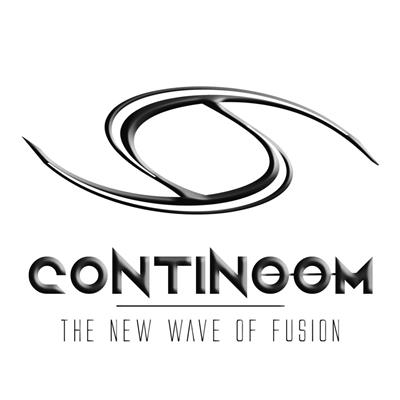