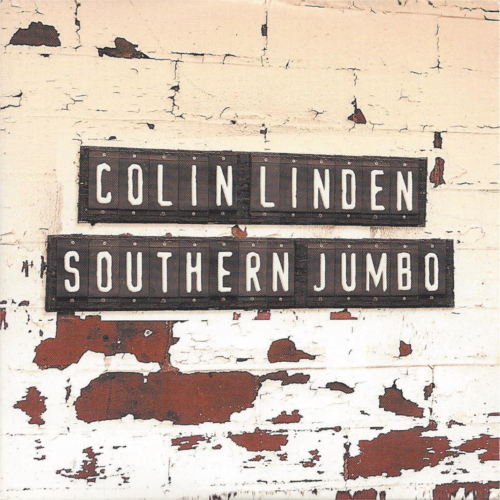 Canada's own son and singer songwriter legend played with many of the greats!

Colin Kendall Linden (born 16 April 1960) is a Canadian musician, songwriter and record producer. He has worked with a wide variety of artists, including Bruce Cockburn, Lucinda Williams, T-Bone Burnett, Colin James, Leon Redbone, Rita Chiarelli, Chris Thomas King, the Band, and Bob Dylan.Linden is a versatile guitarist, both on acoustic and electric guitars, specializing in slide guitar and country blues and ragtime fingerpicking. He frequently collaborates with country and folk performers. He is also a member, with Stephen Fearing and Tom Wilson, of the group Blackie and the Rodeo Kings.Linden was born in Toronto, Ontario, Canada When he was still an infant, his family moved to White Plains, New York. The ten-year-old Linden heard rock performers in New York venues, such as Van Morrison, the Flying Burrito Brothers, James Taylor, John Mayall, Johnny Winter and Taj MahalIn August 1980, Linden recorded his album Colin Linden Live! He also played as a sideman for Joe Mendelson, Willie P. Bennett, Gwen Swick and Amos Garrett. Linden's second album, Colin Linden and the Immortals was released by Stony Plain Records in 1986. Linden has acknowledged the influence of the Band. In the early 1980s, Linden met three of the original members, Rick Danko, Garth Hudson and Levon Helm. Members of the Band contributed to Linden's recordings.On 15 July 2013 Linden joined Bob Dylan's band for eleven dates until 3 August 2013 [when Charlie Sexton rejoined Dylan's band], playing the first show in Toronto, Ontario, Canada.He was featured on Diane Krall's album Glad Rag Doll in 2012 and Rhiannon Giddens's Tomorrow Is My Turn in 2014.Linden has been a main musician, music producer, music director and songwriter for the ABC television show "Nashville" since its inception in 2012. He has performed electric, acoustic and slide guitar on most of the show's recorded musical numbers and appears regularly on screen in many of the live performance scenes. Linden's primary residence has been in Nashville since the late 1990s.Linden performed as part of the house band for a T.Bone Burnett–produced gospel music concert at the White House on April 14, 2015. 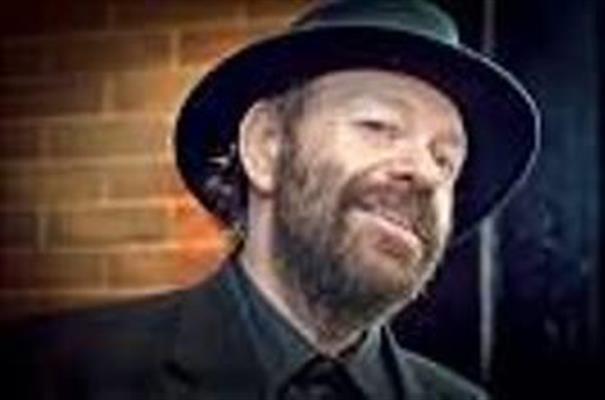 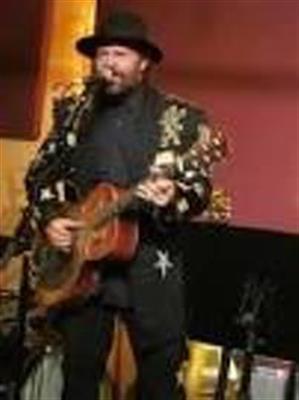 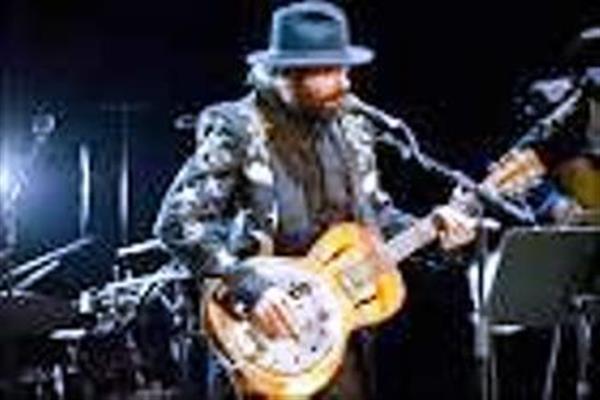