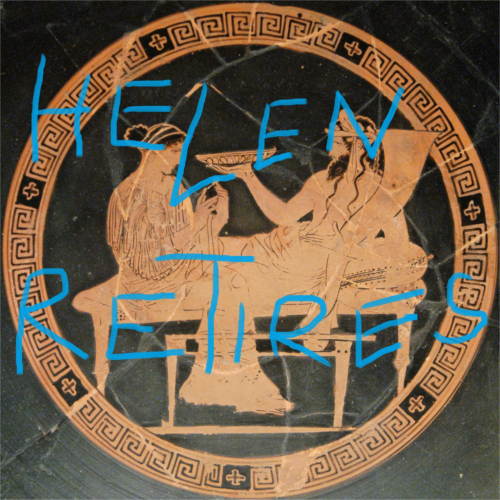 Sound Installation for the exhibition "Frederick Kiesler. Theatervisionär - Architekt - Künstler" in the "Österreichisches Theatermuseum" based on music and text from the Opera "Helen Retires". Helen Retires, an Opera by George Antheil and John Erskine based on his novel The Private Life of Helen of Troy (1925) was written in 1931 and performed 1934 in the Juilliard School of Music.Settings and costumes by Frederick John Kiesler. An interview with Barbara Lesák (in German) telling the story of the genesis of the Opera and showing the original stage setting can be heard and seen here: https://www.youtube.com/watch?v=frPv0cY4orI . - - "In the ancient world there were two legends of the End of Helen's career. Both agreed that after the death of Menelaos she went traveling.One legend says that she went to Leuke, the Island of the Blest, and found the ghosts where the feeblest known to literature. They hadn't strength enough to haunt you. Other ghosts come back from beyond the grave, but the Greek ghosts stayed where they were put, and if you wished to see them, you had to look them up. Yet Helen's beauty had such a vitalizing effect that the ghost of Achilles came to life and carried her off to the happier end of the Island, where there were meadows of asphodel and infinite immortal sunshine.Their love was so perfect that Helen decided not to risk another moment of it. She sent Achilles back to the shadows, and herself prepared to die -- or whatever it is you do when you cease to exist in the Island of the Blest. At that moment the young fisherman appeared. You won't understand the story unless you perceive that Helen wanted Achilles, but did not want the young fisherman. He was not only superfluous, but an anti-climax." (blurb of the first edition) - - Synopsis by the publisher G. Schirmer: "A metrical spoof on ancient Greek verse accompanied by Viennese waltzes. This satire tells the story of Helen after the death of her husband, Menelaus. Helen, deciding that she must find someone she can love, goes searching for the ghost of Achilles on the Island of the Blest. After wooing him back to life, she carries him off to a secluded island but eventually decides that they must separate before their love for each other dies. She sends him back to resume his place among the ghosts and thinking she has exhausted the possibilities of life, decides to wait for death. But when a young fisherman appears she decides not to retire after all." 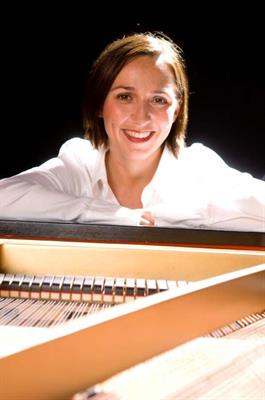