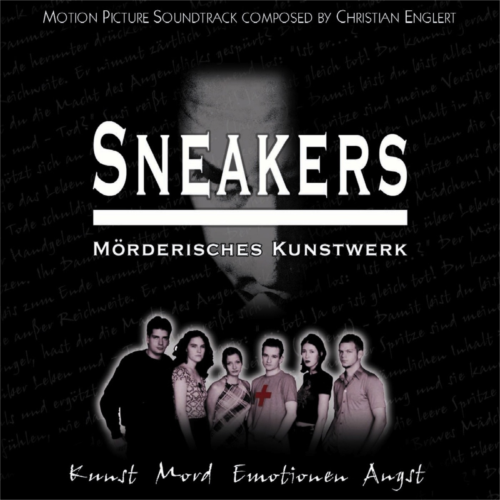 This album is a rare soundtrack from a one-of-a-kind German cinema thriller series, which later became a feature-length film. Although it was a fan project for a German cinema group,a complex and highly experimental soundtrack was written for it. The synthetic and electronic sounds are not only experimental in their arrangement, but are bold and individual in their composition. With this release, the composer Christian Englert has created his first great soundtrack: a fresh, standout work.