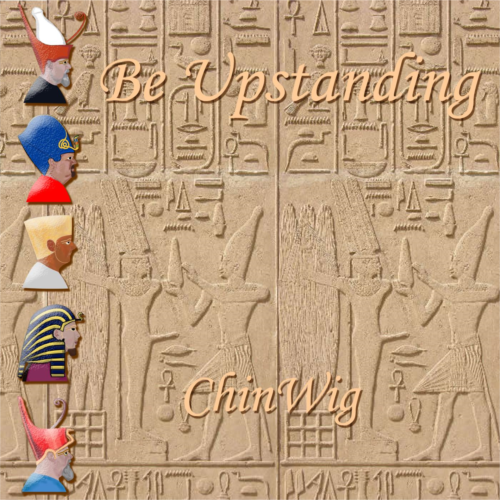 'ChinWig' is a band project set up in conjunction with the Rising Records independent record label based in Sheffield (UK). 'ChinWig' was set up to deliver a set of original material (with maybe the odd cover thrown in for gravy). The name was derived from the preponderance of facial adornment sported by the various band members, and hopefully reflects a more philosophical and cerebral approach to the music brought about by much strokey-beard movement. As always in these things we have to look at the lighter side to things ('cos advanced arthritis and senility is just around the corner). 'ChinWig' released their debut studio album 'Be Upstanding' in 2009 built from scraps lying around on the studio floor. The album was put together by Pete Bangert and Mick Shedd whilst the band proper was in rehearsal for live gigs. This album contains some original material penned by Pete, together with some classic rock tracks which need no real introduction. Regardless to say, the material chosen reflects a range of styles which shows some of the natrure of 'ChniWig's' repertoire. Pete Bangert is the founder member and driving force behind the 'ChinWig' project. He is a long-long serving musician from the Sheffield area. Pete formed 'ChinWig' probably because it was about time. He plays guitar, guitar synth and sings in the band and is one of the primary songwriters for the band’s original material. Pete’s background includes many bands such as 'Phoenix Rising', 'Pig’n’aif' and 'ToshRollo' as well as working as a successful session musician. Pete played all of the instrumentation on the album and sang backing vocals on all tracks except 'the Jester' where he performed the lead vocal. What a busy chap. The remaining lead vocals for both the album and the band were delivered by Mick Shedd , a well known South Yorkshire musician from such bands as 'Equinox', 'The Dagger Band', 'Shedd's on Fire' and 'Fixer' . Pete and Mick had a short prior sojourn together with the jazz rock fusion band 'ToshRollo' back in the late '80's and decided it was about time they renewed their musical partnership. The band was primarily put together so Pete could play guitar alongside his son Krys. Drums were played in the band by Gordon Henderson, a colleague of Pete's from 'Phoenix Rising' and bass was played by Aidan Hall. 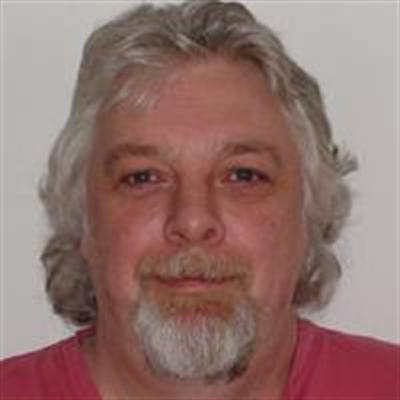 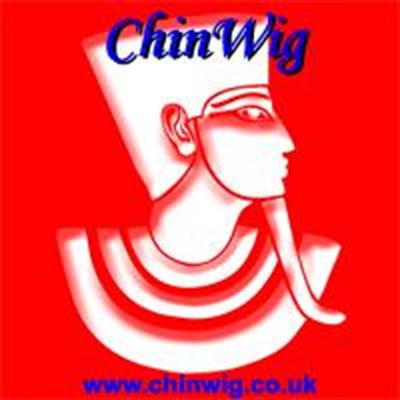 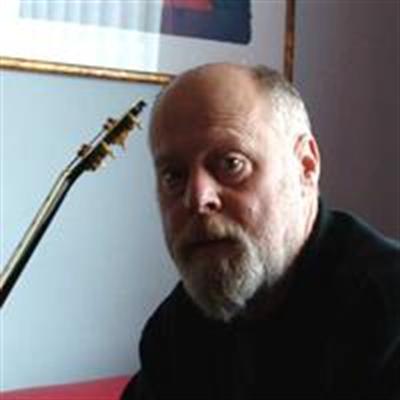