Control Of Your Mind 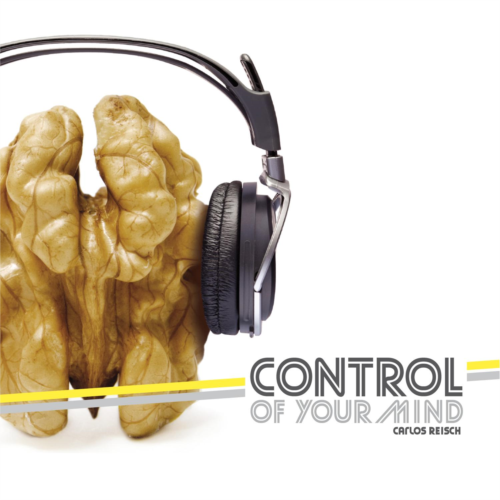 ARTIST Carlos Reisch TITLE: Control Of Your Mind STYLE: Funk / Hip Hop / Breaks / House CAT-NO.: BBM004 LABEL: BAXXBEATMUSIC (Aschaffenburg, DE) // (LC16151) WEB: www.carlos-reisch.de /// www.myspace.com/carlosreisch It took a while, but finally we did it. BaxxBeatMusic is proud introduce you the first 12“ single by this hot 10-piece funk explosion called Carlos Reisch from Nuermberg, Germany. „Control Of Your Mind“ also remarks the first vinyl release on BaxxBeatMusic ever and we are pretty gald that such fine remix artists followed our call to support this great debut. Kinski (Daktarichild) and Shantisan (Salted Soul) seemed to have a really good time in Oliveto. Best proof of this fact is their sunshine flavoured Control Of Your Mind remix, that brings you back a touch of summer. Once again BBM artist Wolfram Gruß aka PNFA shows his wide range of productions skills. With sick synth sounds, some wicked drum programming and the raps of Carlso Reisch's frontman Pirzi the producer from Darmstadt (DE) made a true head-nodding hip hop 2.0 remix. Aschaffenburg (DE) based producer and founder of BaxxBeatMusic Flashbaxx did a laid back jazz & latin flavoured „no need for a snare drum“ edit of the original. Just clap your hands and join the groove! With his house rework of „Control Of Your Mind“ DJ, producer and head of Innvision Records (AT) Ed Royal closes this release and opens the dancefloor at the same time. He must be a genius... WHO THE FUNK IS CARLOS REISCH??? They are your next door band, but they also represent far more than just young musicians meeting by chance in the lift to the top. Carlos Reisch is friendship, a way of life – on stage, in the studio, or on the way home from the rehearsal room. Carlos Reisch is a modern, creative cluster without limits, uniting artists from many nations in relaxed interaction: from Australia, from the Ivory Coast, Italy, Poland, or the German regions of Baden-Wurttemberg, Upper Palatinate, and Franconia. Carlos Reisch is festival stage as well as club concert, is jazz, funk and scat. Carlos Reisch doesn’t give a dime for old, controversial jazz or pop music dogmas, but prefers to unite different worlds. The essence lays in the beat, in the flow – the old and original essence of music ever since we can remember. Carlos Reisch is like a big city, multi-cultural and multi-layered. In musical and social terms. This band is modern, urban lifestyle, down to the smallest detail. Seventies funk meets today’s live rap plus a pinch of jazz – and the musical symbiosis of this young, emerging band from Nuremberg, the metropolis of Franconia, is in full effect. Live sound at club parties, a normal thing in the old days of funk, has almost disappeared from today’s clubbing and music scene. Carlos Reisch mourns this extreme loss of party culture. The atmospherically dense mix of funk a la Maceo Parker, James Brown or Bootsy Collins paired with hip hop à la A Tribe called Quest or The Roots creates an explosive sensual frenzy. Elaborate song arrangements as the basis of the band’s own compositions, underlaid with the driving groove of the rhythm section, facetious jazz harmonies and funk riffs, sharp interludes from the horn section, and above all that the texts, partly sung, partly rapped, in German, English, French or Spanish by the charismatic vocalists, are the very promising characteristics that make this band so special and individual. All that coming straight out of the German region of Franconia! 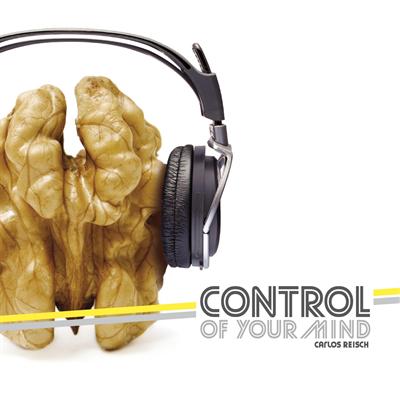 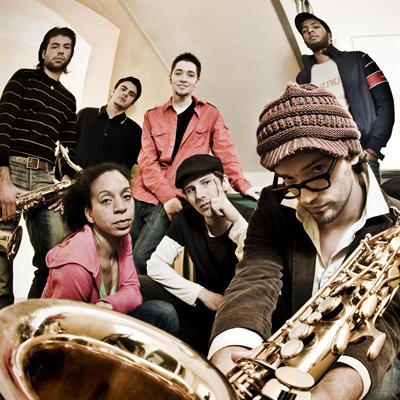 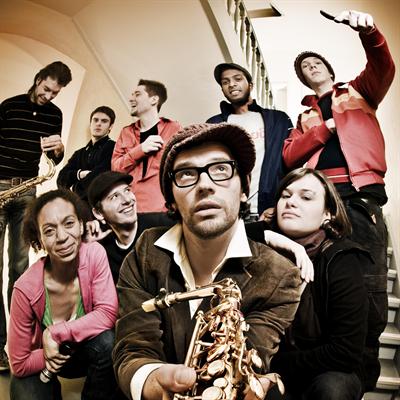