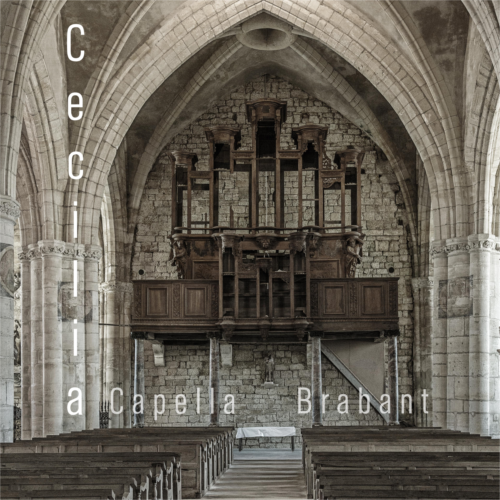 Momotenko's composition carries the name of the widely praised patroness of music, which brings harmony to performers and listeners. For ages she has been symbolizing harmony, which extends further than music only. The patroness also represented the harmony on the portal of the monastery until it finally closed its gates for the last time. In memory of the Monastery of the Franciscan Sisters of the Immaculate Conception of the Holy Mother of God, which closed in 2006, artist Margriet Kemper wrote the musical poem 'I saw Cecilia coming' in 2011. Composer Alfred Momotenko expanded it into an extensive choral work, a hymn to the past as well as to the future of the monastic tradition. Emotions around the last final chapter of culture heritage and the hope for new prosperity are intermingled. “A choral work as a tribute to a closed monastery or church is a conscious choice. The musical content was strongly driven by my inner reflections of the current position (and opposition) of Art in our society nowadays. The philosophical content focuses on the changes of norms and values, which effects the religious cultural heritage and its vocal traditions, that are slowly disappearing.” explains composer Alfred Momotenko. 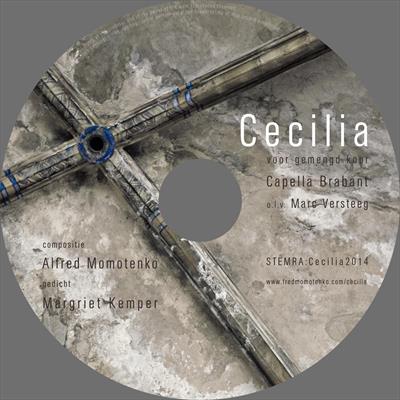