Live at the Kaleidoscope1969 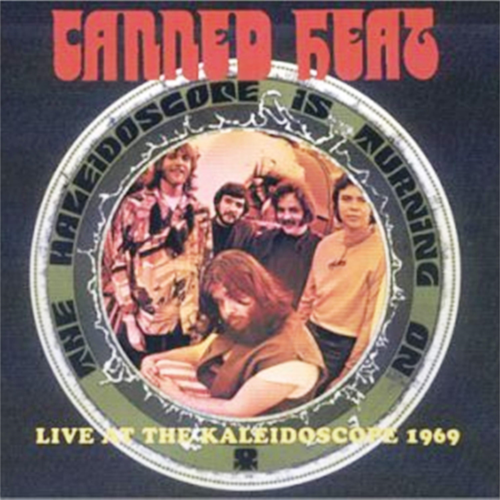 Canned Heat Live at the Kaleidoscope 1969' has better sound quality

The "Live at The Topanga Coral" album, originally issued on a Wand label LP ( later re-issued on Pickwick LP's ) was bootlegged to death, both on LP and CD , from much inferior sources, after the Wand and Pickwick LP issues went out of circulation. All of the various bootlegs eliminated Bob Hite's on stage chatter between songs. Well here is FINALLY a re-issue of the "Live At The Topanga Coral" album, taken directly from the Mastertape, with all of Hite's chatter, and also in the correct running order ( most of the boots oddly neglected this). The liner notes, all these years later, finally admit, that due to contractural reasons, this event did not occur at "The Topanga Coral" in 1967 as everyone has been led to believe. The title of this A1 quality re-issue tells it right; "Live at the Kaleidoscope 1969". No longer be fooled by inferior imitations!!!Canned Heat Live at the Kaleidoscope 1969' has better sound quality than the 'Live at Topanga Corral' disc, although both releases are the same recordings. I can't vouch for that since I've never heard the Topanga version, but at least this time the producers got the venue right, if not the sound, so Topanga can go back to just being Cory's girlfriend on 'Boy Meets World'! What I can vouch for is that this recording is vibrant, full of electricity, and audibly square in your face, with just a few miscues (a bit of feed back and a recording crackle on 'Dust My Broom', and a fade in on the closer, 'When Things Go Wrong'). Other than that nitpicking, the tracks go like this:'Bullfrog Blues' is an incredible wake-up call, featuring Al "Blind Owl" Wilson's unforgiving slide guitar work, with just a twist of fuzzy psychedelia added for good measure. Wilson's trademark vocal sound is the only omission on this disc, but his harp and guitar leave his imprint all over the place. Bob "The Bear" Hite's vocals are as big and bold as the man himself. The title is a bit misleading as the seven minute track is more rock/psychedelic/boogie than blues.The eleven minute 'Sweet Sixteen' isn't Chuck Berry's 'Sweet Little Sixteen', but Riley B. King's (AKA BB) 'Sweet Sixteen'. It's eleven minutes of slow-down, traditional blues. Everyone's draggin' their feet on this one except Henry Vestine, whose lead guitar solo's are running amok over everything. 'I'd Rather Be the Devil (Than That Woman, Man)' follows, a jumpin' blues number featuring Wilson on mouth harp and more sweet Vestine leads.A six minute workout on the oft-recorded Elmore James classic, 'Dust My Broom' is up next, a slidin' blues number where everyone boogies while Wilson's guitar runs slide on by. 'Wish You Would' chalks up some plenty fine boogie-rock (like only Canned Heat can) built on a four-second Vestine guitar hook that repeats over and over while Wilson's mouth harp flutters right on by just like a butterfly. Vestine does take one break for some smokin' lead guitar bridgework.The set winds up with a second slow-down blues track, 'When Things Go Wrong', featuring Wilson on rhythm guitar and Vestine plugging in for some scintillating lead guitar runs.The liner notes are brief, but we do get the original artwork that accompanied the 1970 vinyl release of the Kaleidoscope disc, as well as the cover photo used for the 'Topanga Corral' release, and Saul Davis' psychedelic poster used to advertise Canned Heat's Kaleidoscope appearances on March 22 and 23, 1968. That poster also advertised the inclusion of Fever Tree and Jefferson Airplane on the same bill. Other than that all you get is the music, which in this case is more than enough. There simply is not a loser in the bunch. My copy is up for sale, but only because it brings such a pretty penny. If the sound is improved over the 'Topanga Corral' version, I'm sure it will be worth every penny to Canned Heat aficionados. Most others will, like me, make do with a slightly inferior, but more affordable 'Topanga Corral' disc. 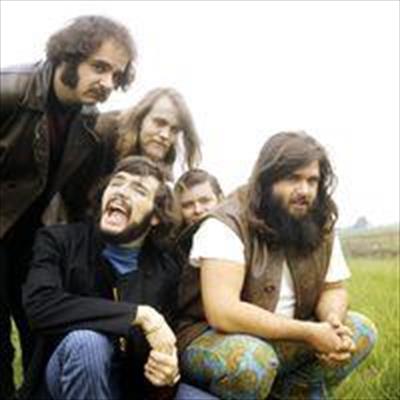 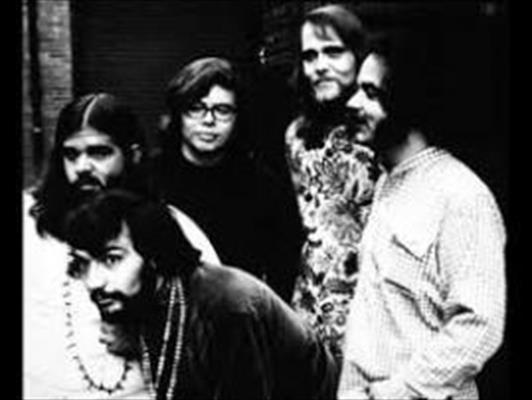 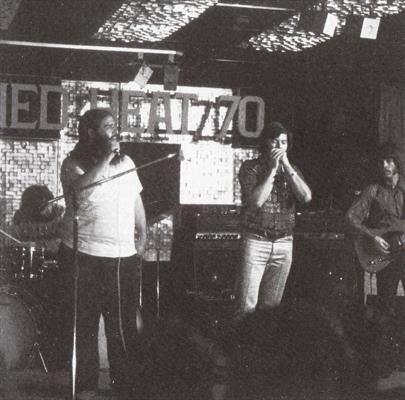