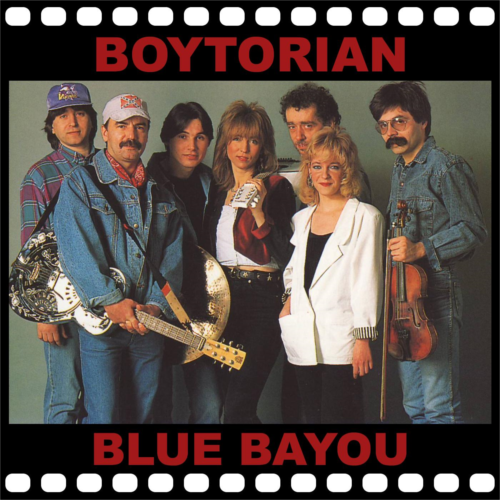 Boytorian is one of the best country bands in Hungary. The band has had success both at home and abroad, having visited most of the European countries as well as the United States (three tours) and the former Soviet Union (two tours). In 1984, while on tour in the United States, Boytorian appeared on the NBC television show "Late Night with David Letterman". They have played at the Fan Fair in Nashville and twice at the Jimmy Rogers Memorial Festival in Meridian, Mississippi. In recognition of their fine music, the members of Boytorian were sworn in as deputy sheriffs in Rankin County and Madison County, Mississippi. They have been received by the governors of Kansas and Mississippi and were granted honorary citizenship there. In addition to these awards, Boytorian has received many honors and prizes in Hungary and an award from the Ministry of Culture of the Soviet Union. A country music festival in Hungary would not be complete without their presence. Boytorian was the first organized country band in Hungary. Their music speaks for itself: a history of five LP's, their most recent one released in 1989, have all been successful. Boytorian has appeared on stage with Emmylou Harris, Johnny Cash, Jerry Lee Lewis, Roy Orbison, Carl Perkins, Don Williams, Marty Robbins, and Kris Kristofferson, among others. The group has seven members: two women and five men. Erika Geczi, lead female vocalist, is characterized by her strong, slightly husky voice. Prior to joining Boytorian, she enjoyed success as an Olympic athlete, participating in the European and World Kayak Championships and ultimately winning a silver medal at the Seoul Olympics. Csila Szabo, bass guitar, also has a wonderful voice. Tibor Bartha, probably the most versatile instrumentalist in the group plays steel guitar, violin, and electric piano. Laszlo Buchwart and Victor Kemeny, acoustic guitars and vocals, and Laszlo Hajas, drums, complete the group. Boytorian was invited to play for U.S. President George Bush Sr. during his recent visit to Hungary. After a good-spirited "mini concert" at the ambassador's residence, the President met with Boytorian. A country music lover, the President returned home with one of Boytorian's albums. In a letter, the President expressed his appreciation of Boytorian's music: "I would never have thought that I'd get to know a band in Hungary that played country music in a way most American bands would admire and be jealous of...." 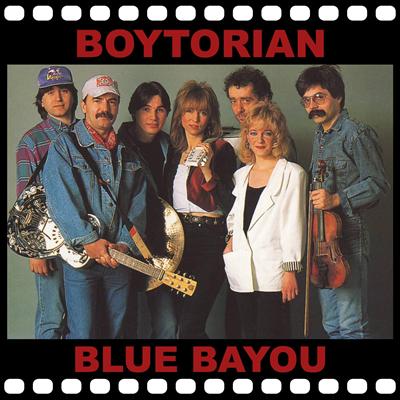