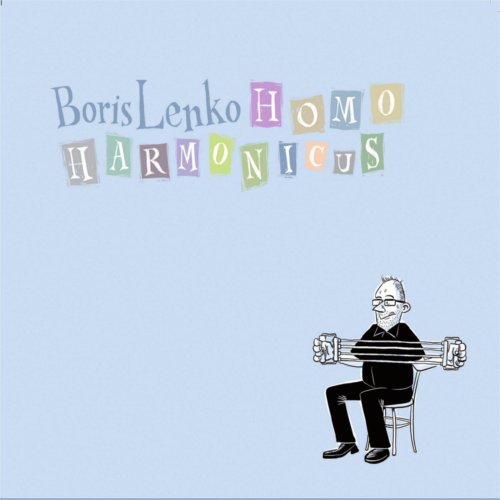 "I thought that the accordion was a terrible instrument. Until I heard Boris..." Giora Feidman Boris Lenko (1965), as a graduate of the Žilina Conservatory (Anton Pittner) and the Academy of Performing Arts in Bratislava (Marta Szökeová), began his international career after successfully competing in various competitions, mainly after winning in Andrezieux-Boutheon in 1987. In the nineties he was already ranked as one of the most established Slovak artists, performing regular concerts and making recordings. Boris Lenko is one of those rare kinds of versatile musicians who perform everything ranging from the Classical repertoire, contemporary serious music, through various cross-over projects (Požoň sentimentál, Phurikane giľa, ALEA, Chassidic Songs) up to jazz (Triango). He incorporated many innovative elements into the accordion repertoire in Slovakia, mainly by introducing works by significant personalities of the post-war American and European scene (J. Zorn, M. Kagel, M. Lindberg, G. Klucevsek, L. v Vierk, L. Berio, M. Sorensen) and premiering and initiating new Slovak works (J. Beneš, P. Zagar, M. Burlas, P. Machajdík, I. Zeljenka, I. Szeghy, M. Piaček, J. Iršai, Ľ. Burgr, L. Kupkovič...). He regularly performs at contemporary music festivals - Evenings of New Music and the festival Melos-Ethos. In 2001, for the first time in the history of the festival, he performed a full evening accordion-recital at Bratislava Music Days. A year later he performed for the first time at the prominent contemporary music festival Warsaw Autumn. Boris Lenko became a pioneer with his introduction of the works of A. Piazzolla in Slovakia and in 2001 he established the chamber ensemble ALEA (accordion, violin, piano and double bass), concentrating on the interpretation of Piazzolla´s music. Lenko´s fascination with the Argentinian tango has led to co-operation with Peter Breiner in the exceptionally successful project Triango. Boris Lenko also devotes himself to his own compositions and is a senior lecturer at the Academy of Fine Arts in Bratislava. He lives in Munich and Bratislava. Contact: boris.lenko@gmx.de 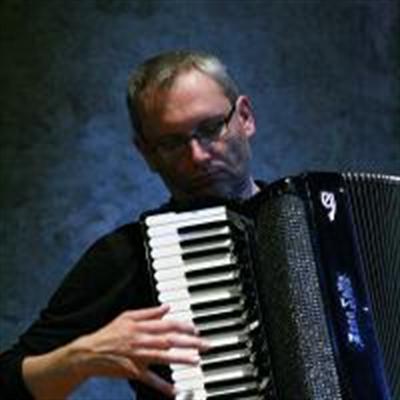 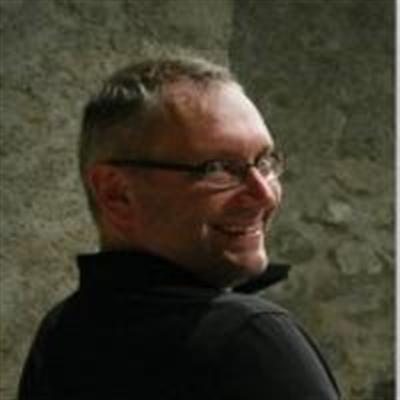 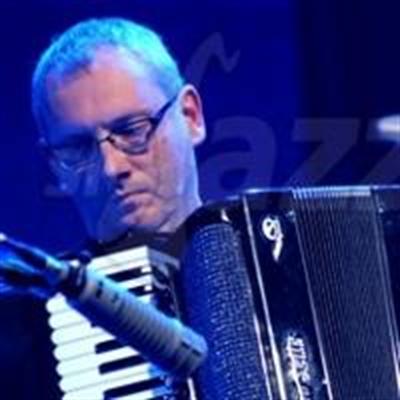