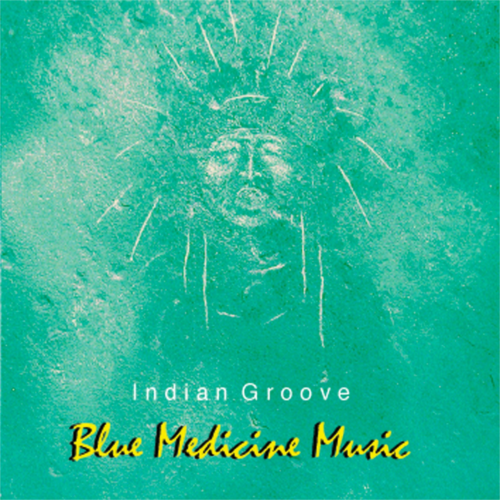 Stormy RedDoor Born in the Summer of 1950, raised on the Sioux-Assinibion-Reservation, Stormy started out on a road many people can only dream of. Living on the very most northern border of the United States, travelling south to Mexico, Los Angelos , New York and also serving a tour in Southeast Asia, he finally ended up in Europe, still following the free spirit of his heritage. Comming home from Vietnam, dazed and confused, Stormy decided to isolate himself moving to a remote area in the southwestern part of the U.S. It was there he allowed the seed of creativity and traditional medicine to take hold once again. He became known in the visual art world for his unique "basrelief" stone sculptures. This created a bridge for him to come to Europe. It was where he discovered a new gift, the ability of songwriting and singing. true to his nature, he has taken these "gifts" to heart. Holly Petersen was born in Husum/Germany, a town at the North Sea. After finishing school he had professional training as a technician. Still unsatisfied he was looking for more. He found it in the music, in playing the guitar. Soon after that Holly had his own band and his first gigs. He went on, learning to play several styles on the guitar, til he decided in 1986 to make music his profession. He was hired by famous colleagues as a studio- and live- musician. (Detlef Buck, Godewind, Bonni Tyler, Heike Makatsch, Manfred Maurenbrecher, Champion Jack Dupree, Ian Cusick, Texas Blues Men, Gunter Sachs, John Kincade, Detlef Petersen, Hans Hartz, Veronika Fischer, Peter Timm, Michael Gwisteck, Gary Wright, u.a.) Working on music for motion-picture, he became known for his unique style playing the slide-guitar. It was in 1990 that Holly found his interest in "Worldmusic". His fascination for the connection between music, healing and spirituality grew more and more. From this time on Holly followed his heart to go on studying in his own unique individual way. 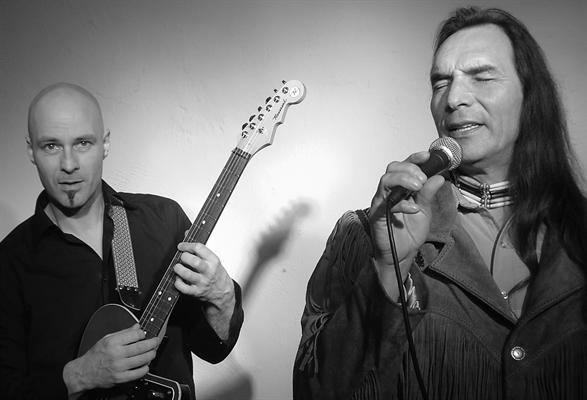