If Only For A Moment 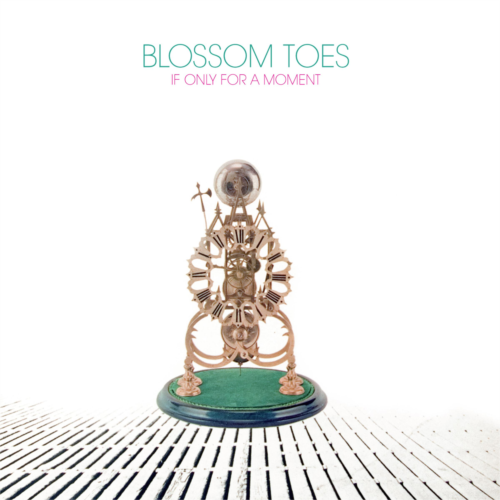 Two years after their brilliant popsike debut, 1967's We Are Ever So Clean, Blossom Toes unleashed this extraordinary fusion of acid rock and prog, emphasising just how far they'd come since the summer of love. Characterised by complex song structures and guitar interplay, and featuring a guest appearance on sitar from US folkie Shawn Phillips, the album has gone on to become a major cult favourite. Heavily bootlegged over the years, this is its first official reissue. Produced with the band's full involvement, it boasts seven bonus tracks, making it the most comprehensive edition of the album ever assembled. 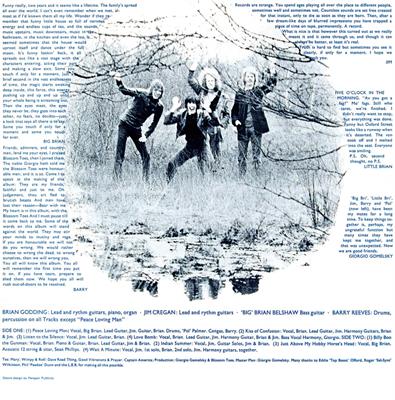 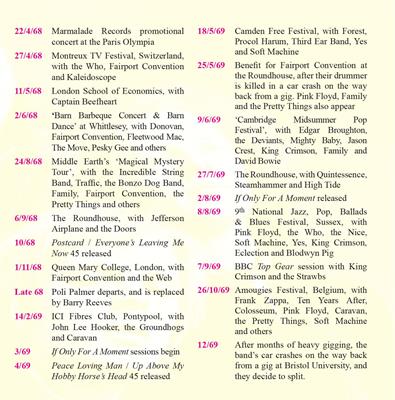 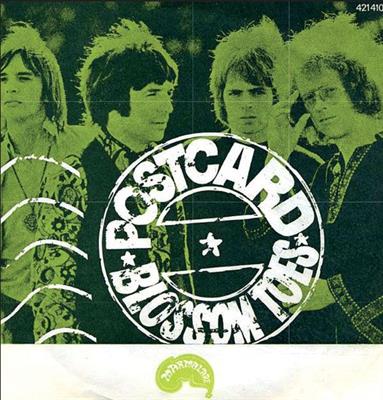