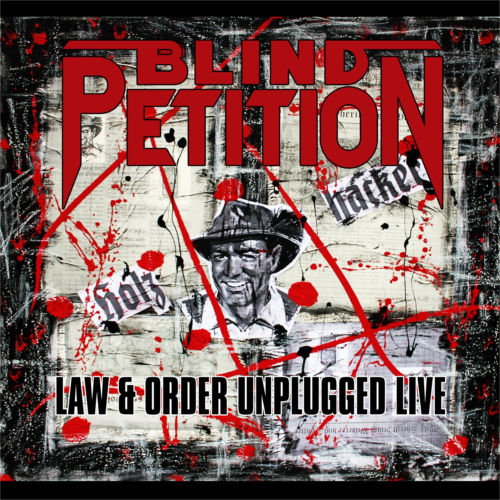 Southern rock at its finest

If you wouldn't know better, you could hardly believe BLIND PETITION are not Americans. Their music is too American and too authentic in presentation. Their heavyrock unfolds it's magic and this special feeling especially live, which can only be sprayed by musicians who play their music with heartblood and dedication. On "Law & Order Unplugged Live", not only fans of their 'real' concerts are being served: As the title slightly suggests, it is a concert without electricity. And especially that way the class of their Songs is shown. The rare unplugged concerts of BLIND PETITION are among the highlights of the band's history for many fans."Law & Order Unplugged Live" includes 13 songs, ranging from classics such as 'Man Of Spirit', 'Blind Petition', 'Highway Devils' and 'Welcome To Win' to more recent songs like 'God Of Rock'n'Roll' or 'Won't You'. A wonderfully relaxed bar atmosphere invites you to put this unplugged album on the upcoming barbecue season in heavy rotation. BLIND PETITION boss Hannes "Fusel" Bartsch and his four colleagues (plus two background singers) would certainly agree.BLIND PETITION were founded in 1974 and since then have published six studio albums and countless singles, splits, EPs and four live albums. "Law & Order Unplugged Live" is released