New Single from Big City Indians! Big City Indians started in 1997 with quite an exceptional intention: They aimed at mixing contemporary roots music, rock, pop and folk with Native American sound. These endeavors resulted in a Rock/Folk-Band producing soulful songs and focusing on World Music. Big City Indians' very special and outstanding blend of global and western style also attracted the attention of the Music Industry. They received two Native American Music Awards in 2010 & 2011 handed out in New York. Four studio albums, several CD Compilations, the DVD "Live Rising Spirit" and many successful live shows in Europe and the US verify the magnetic energy of the Band's concept: Based in Vienna, Big City Indians created a unique and characteristic sound of their own, thus founding not only a strong reputation, but also a very loyal fan base. 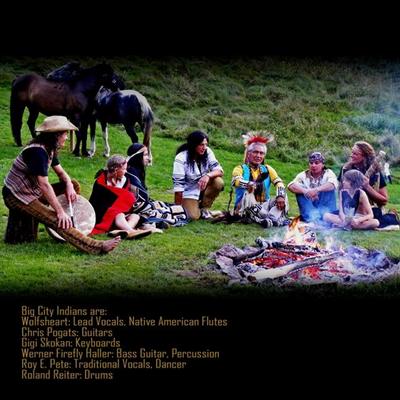 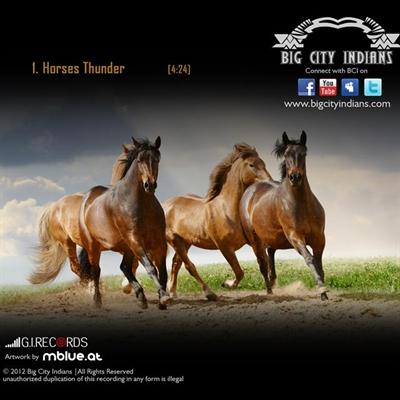