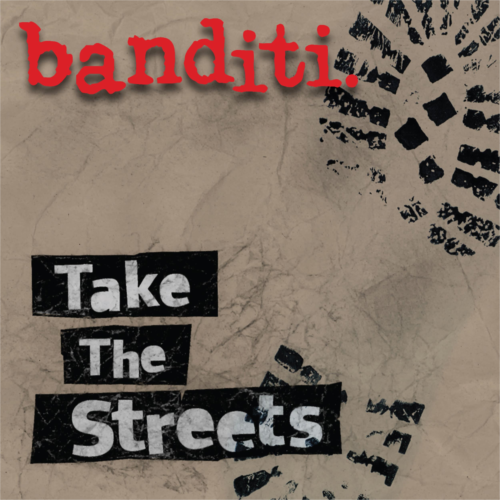 BANDITS ARE OCCUPYING THE STREETS IN FEBRUARY

The new, second album by Banditi (Walk Away) distances itself from the traditional punk rock rhythm and proves that they have grown since they have released their first album Society Love Songs. They now approach the music material differently, it is significantly deeper and technically better constructed, resulting in a “fuller” sound which sounds more like actual bandits would. They are venturing on a longer journey, from punk rock classics to the unique sound which they get from looking up to great legends of the genre. They will introduce their musical creations alongside with the outcome of their new album- on February the 20th in the legendary Orto Bar in Ljubljana. We come out on the 20th of February! Hey! Ho!.. Before the coming out of the new album expect a new music video for the song Walk Away! Quality and the reputation: Publishing house: Nika records Studio: Studio Ork Production: Sašo Kisovec Mastered by: Studio Metro (Iztok Černe) The CD and case design: Zvone Kukec