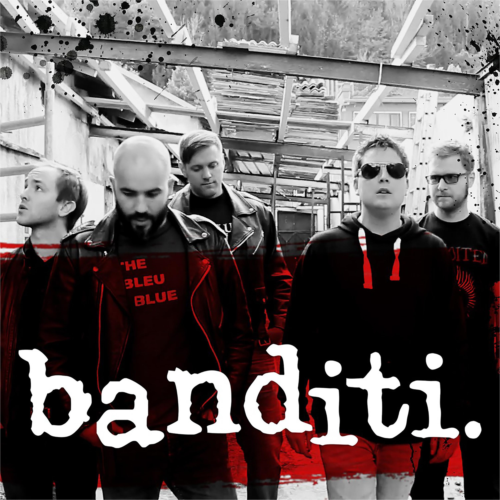 Banditi are a slovenian punk band from Idrija that started their career at the end of the summer of 2005 and at the time set a short term, a concert, two, up to three. Fifteen years later, they're still here, with the new single »Men je kull«. Bandits do not aim for "perfect, over-produced music" in their tracks, but rather for "direct, authentic sound." Punkers from Idrija are entering the new year with a new single, "Men je kull" which speaks of a deformed society full of commercials and unnecessary things that are supposed to serve our ideal lives. Banditi, however, contrary to the belief of the majority, say that for a good life they only need their peace and that most good things happen when nothing happens.