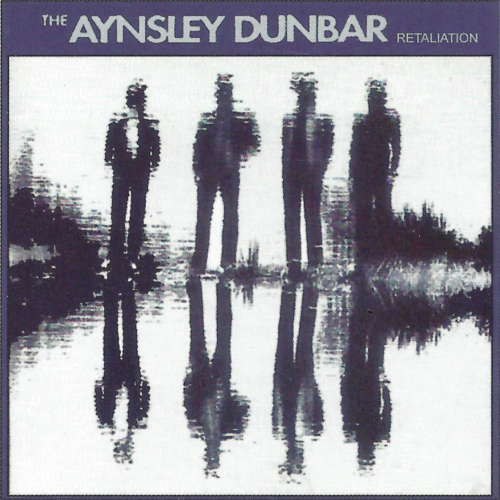 British blues-rock in the wake of Mayall's Bluesbreakers

On their self-titled debut album, the Aynsley Dunbar Retaliation flashed a British blues-rock approach that was rather similar to that of John Mayall & the Bluesbreakers circa 1967. That was unsurprising considering that leader and drummer Dunbar had played on the Bluesbreakers' 1967 A Hard Road album, and that bassist Alex Dmochowski would later play with Mayall himself. Although everyone in the Aynsley Dunbar Retaliation was a skilled player, the record ultimately comes off as rather second-division late-'60s British blues, though in a little heavier and darker a style than Mayall's. That's not to say it's mediocre, but the material (mostly original) is only average, and not quite up to the level of the musicians' instrumental proficiency. Too, Victor Brox isn't the greatest singer, though he's okay, and while Jon Morshead plays guitar well, his style sometimes seems quite influenced by Peter Green (listen especially to his work on the cover of Percy Mayfield's "Memory of Pain"). Additionally, some of the original material wasn't all that original; the work song-style "Watch 'N' Chain" certainly bears similarities to the tune that Donovan popularized under the title "Hey Gyp" (itself similar to a song that Lonnie Young, Ed Young, and Lonnie Young, Jr. had recorded under the title "Chevrolet" on Atlantic's 1960 Roots of the Blues LP of Alan Lomax field recordings [reissued in 1993 under the title Sounds of the South]). It's not a bad record overall, however, with the players getting a chance to take extended solos on the instrumentals "Sage of Sidney Street" and "Mutiny." 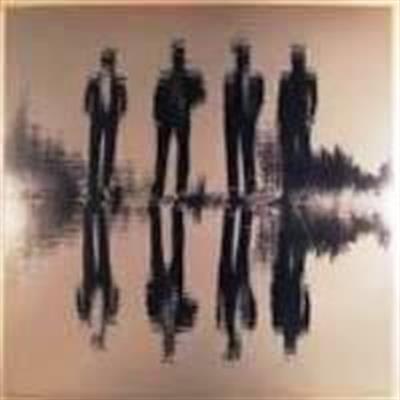 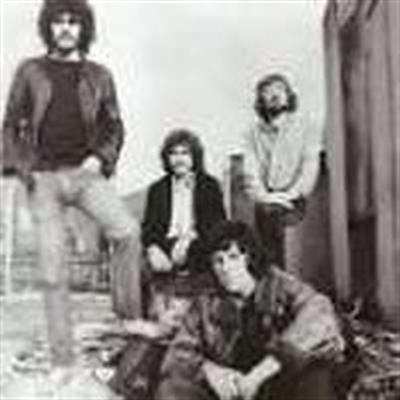 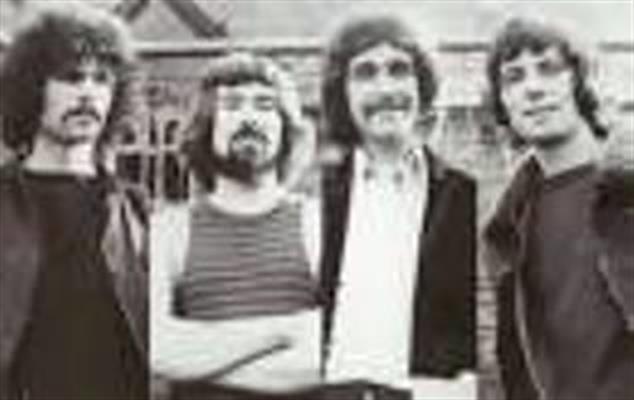