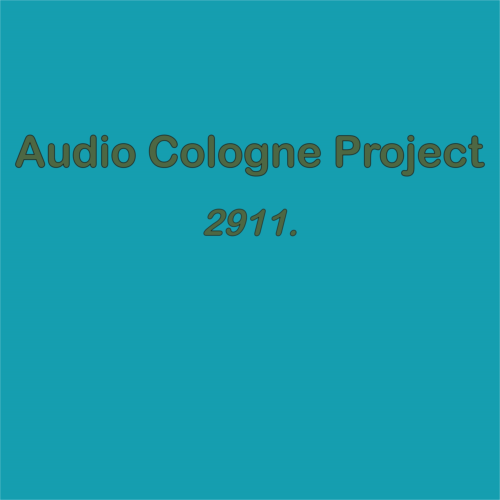 a trippy, krautrock inspired musical collaboration harking back to the 70s

"Audio Cologne Project" is a trippy, krautrock inspired collaboration harking back to the 70s between Uwe Cremer (Level π) and Dave Pearson (computerchemist) additionally for this album featuring Zsolt Galántai (Ossian, Baba Yaga, Rusty Gold) on drums. Uwe Cremer plays: lead/rhythm/slide guitars, bass guitar(l), keyboards, sequencerDave Pearson plays keyboards, sequencers, bass guitar(2-5), bongo(2)Zsolt Galántai plays drums(1-5)The background:Dave and Uwe first found out about each others music in 2007, through the now defunct TDFZ podcast show. After contacting each other online, Dave initially worked remotely with Uwe on a remix of his track called “Motocross”, and this resultant mix formed the basis of the first track “Chemist's Bike”. Uwe repaid the favour by guesting on the title track on Dave's fourth album “Aqual Measure” released in early 2009.When Dave met Uwe in person for the first time in Summer 2009, they decided to try something musically together that was a little different to the EM and Berlin School albums they had both been producing previously. This project is very much more focussed towards the experimental “Rock” elements of Krautrock, with drums and guitars in the forefront, but at the same time it doesn't completely forget about the Berlin School sequencer lines and the more dreamier moments which often punctuate the music throughout.Early takes were often used, kept, and re-arranged, with the emphasis more upon looking where this spontaneous creativity could take them musically, rather than trying to produce something carefully planned in advance. Although the original direction was primarily focussed on Motorik, this began to change rapidly into something completely different.In the summer of 2011, Dave met Zsolt Galántai to play drums for his solo double release then in the making, and it was at these same sessions that Zsolt contributed his trademark sounds to the rapidly evolving collaboration.After four years, and after many emails and sound files had been exchanged between Uwe in Germany and Dave in Hungary, "2911." was finally released on the 1st June 2013 as a download-only album on Bandcamp.Falling somewhere in the musical spectra between Krautrock and Berlin School electronic music, with nods to many other progressive influences along the way, this album is sure take the listener on a musical journey that will be at the same time both strange and familiar.Some voices about Audio Cologne Project:"Audio Cologne Project sees Computerchemist's Dave Pearson team up again with Zsolt Galantai on percussion, and then there were three, with guitarist Uwe Cremer of Level Pi. There's an harder edge to the music this time round, spanning prog rock to krautrock, punctuated with shorter floating interludes of shifting sequencer patterns, with piano and mellotron sounds, giving a 70's feel to some of the music.All the musicians certainly gel together, with some explosive riffs and musical prowess throughout. Probably a little too much for the EM purists, but for those like myself, who were brought up on the 70's prog & krautrock scene, it's a total blast!" - Mick Garlick, Sequences Magazine (UK)… definitely my favorite on the CD. I give “ACP” a MOST HIGHLY RECOMMENDED, especially for listeners who want to dig down deep into the energy lode these guys are mining for your aural pleasure. “EQ” (energy quotient) rating is a perfect 5.00, which means that it also gets the “PICK” of this issue for “best high-energy instrumental collab”! ... — Rotcod Zzaj, Improvijazzation Nation...Insgesamt ein Album, bei dem der Rock-Faktor gegenüber dem Elektronik-Anteil eindeutig überwiegt, das aber sowohl Rock- als auch EM-Fans durch seine perfekt arrangierte Mischung ansprechen dürfte...— Juergen Meurer, BetreutesProggen.de homepageswww.computerchemist.dewww.level-pi.defacebookhttps://www.facebook.com/levelpihttps://www.facebook.com/computerchemist 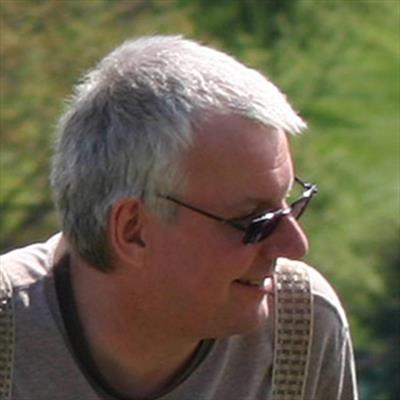 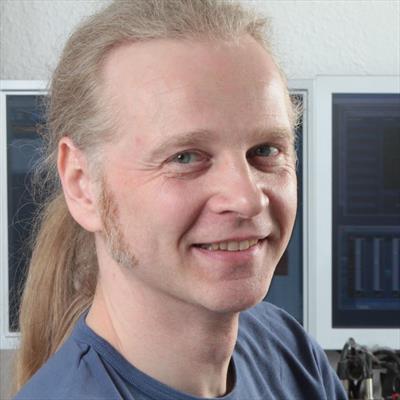 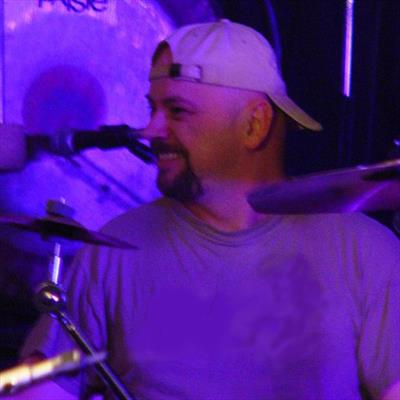