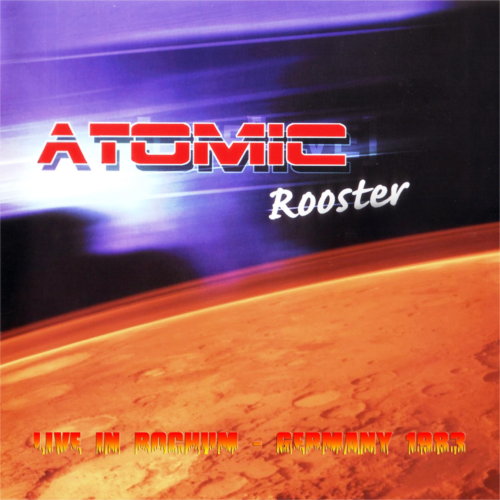 Line-up: Vincent Crane - keyboards, vocals; Bernie Tormé - guitars; Paul Hammond - drumsThose were crazy times! Fehruary 1st, 1983 A tomiic Rooster played the Zeche club in Bochum, Germany. Crane suffered already heavily from bipolar disease which was later ot lead to his unfortunate decision to put an end to his genius life i 1989. Like a chunk of coal under heaviest pressure, Vincente developped into a diamond ... shining, sparkling in full glamour. In these recordings you see the manifestation of a stellar line-up of Atomic Rooster as wellm as stellar performance.Later, one last time, in 1988, we tried to reunite Atomic Rooster once more and send them on tour together with the Edgar Broughton Band. But Vincent's mental decay had progressed too far. So these are among the last ever live recordings of one of British Progressive Rocks brightest shining star bands: ATOMIC ROOSTER. 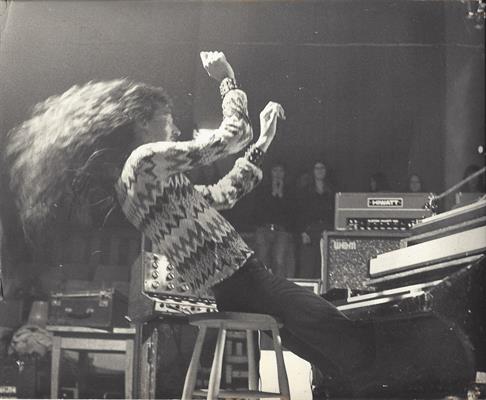 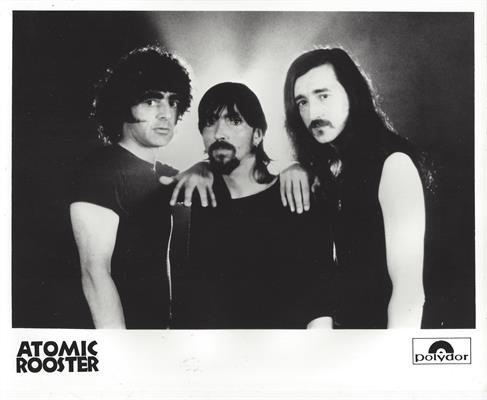 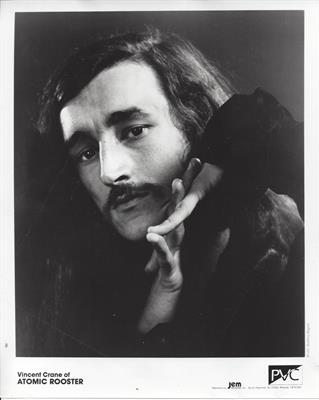