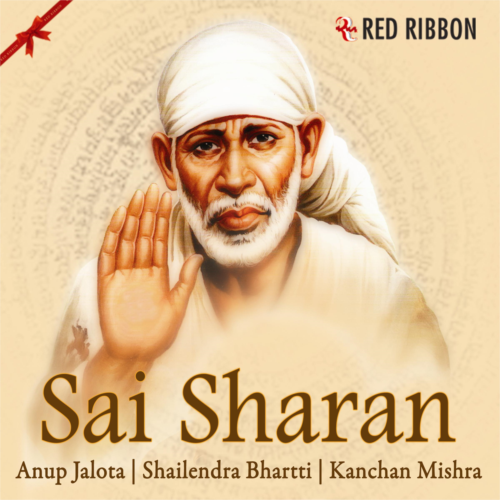 Sai Baba remains a very popular saint and is worshiped by people around the world. He had no love for perishable things and his sole concern was self-realization. He taught a moral code of love, forgiveness, helping others, charity, contentment, inner peace, and devotion to God and guru. One of his well known epigrams, "Sabka Malik Ek " ("One God governs all") was the philosophical thought around which revolved his teachings , it was for this that he became well known across the globe , people of all faith follow his teachings . " OM SAI RAM " is the central theme of this album sung in the beautiful voice of Shailendra Bharti.