Stay with me the Night 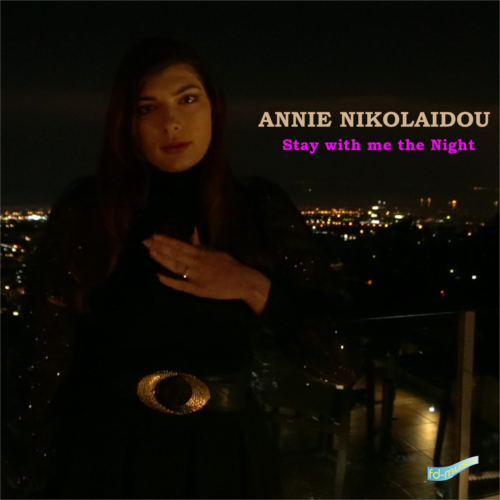 A new Song of Annie Nikolaidou

Annie Nikolaidou was born in April 18th, 2001.She came from a family with a musical background.Her parents are Greek - French origin singers-musicians, song writers and composers. Her father is the author, poet & song writer, Nikos Nikolaidis.She studied at the Music High School of Thessaloniki.She started learning the Guitar, Saz, Piano, Violin, Trumpet, Harmonica, Accordion & Persian Santur from a young age & she sings almost everything, in 12 different languages. She started recording her first demos by the age of four.When she was seven years old, she recorded her first studio album which included kid’s songs in three languages (Greek, French and English).Her most important work until today is "Vaukalimata", which is a double album with Greek lullabies.Till today, Annie has released, 14 Studio albums & 25 singles.She has also worked with several names in the Greek & foreign music industry.According to her creative performance, she is ranked as the most productive teenage artist in Greece and according to the latest information that emerged, beyond borders too!