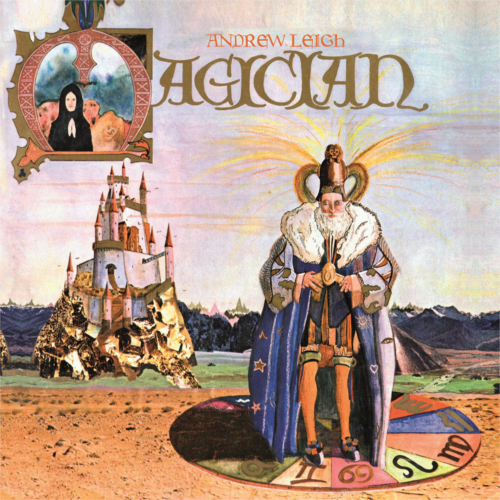 Recorded after bassist Andrew Leigh left Spooky Tooth and before he joined Matthews Southern Comfort (enjoying a #1 hit with Woodstock), this long-lost LP first appeared in the summer of 1970, and has barely been heard since. Recorded in London in the late 60s, it boasts guest appearances from members of the Blossom Toes, Spooky Tooth, Fleurs de Lys and Titus Groan, as well as cult figures such as Reg King, Gary Farr and Gordon Jackson. A blend of gentle ballads and jamming rockers, spiced with flute, sitar, wah-wah and more. It makes its appearancet here, with a previously-unheard bonus track. 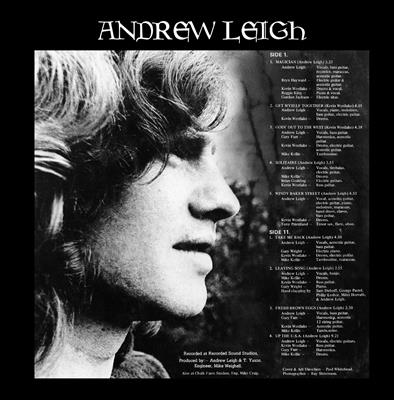 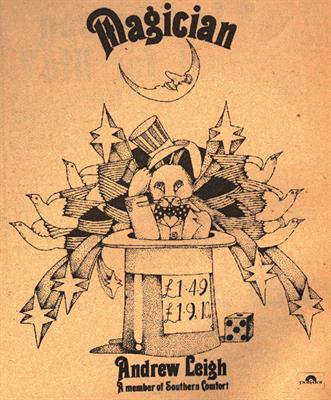