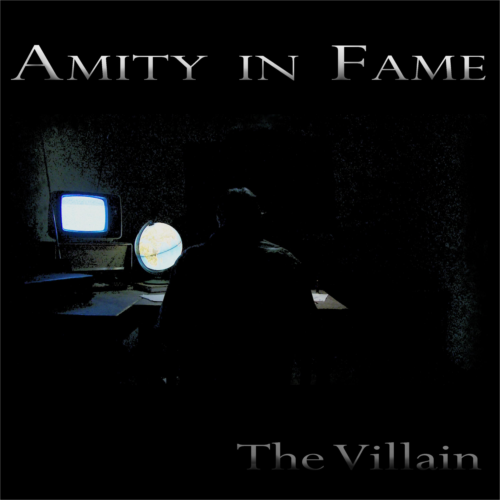 “The Villain” is the first single of the band’s long awaited second album “Through” and includes the imaginative music video to this beautiful song. With this masterpiece, Amity in Fame show their romantic side. The band, who is known for rocking the crap out of their acoustic guitars, proves with this melancholic ballad, that it is not afraid from breaking its own conventions. Rumor has it though, that some songs of Amity in Fame’s second studio album will be even harder than heard on the debut album “Dinner for One”. The slow and storytelling video to the song is also featured on the DVD and shows that music videos nowadays don’t have to be 4 minute commercials for bands.