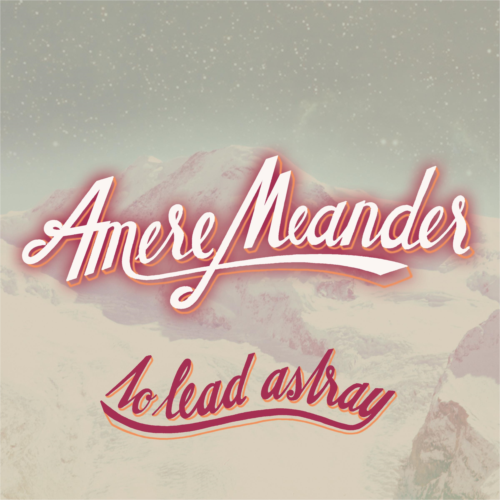 Dark, mysterious, sexy – yet pure pop... that is Amere Meander

Amere Meander from Vienna, the first signing to benefit from the merger between Problembär Records and Seayou Records sound like the next big thing; their debut-single ”Impressions” has already been on heavy rotation on Austrian radio (fm4), the new single “Eleven” - as well as most of the other tracks of their debut-album “To Lead Astray” (release date October 11) – sounds like another guaranteed hit.