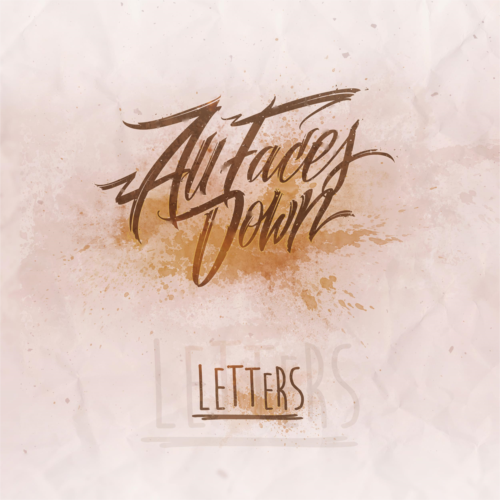 All Faces Down - Letters

Not discouraged by recent setbacks, the members of the five-piece outfit ALL FACES DOWN from Vienna, Austria, push themselves to their limits and don't take anything for granted. As in their latest music video "Moments", these guys don't take the easy way; instead they give everything they have to continue releasing inspirational and meaningful music, as well as playing energetic and unforgettable shows for their dedicated and fast-growing international fanbase.Emanating from the speakers at one of the packed clubs the band makes their nightly home or at various festivals, ALL FACES DOWN is continuously refining their distinctive blend of pop punk, hardcore, and metal (post-hardcore), playing their own headline shows or supporting bands such as "Enter Shikari", "Suicide Silence", "Memphis May Fire" or "More than a Thousand".After having released their debut album "Face the Truth" in Japan via "Go With Me" (Bullion Records) and published their single "Stop to Fall" via the LA-based label "Chokehold Records", the band is now ready to break new ground.