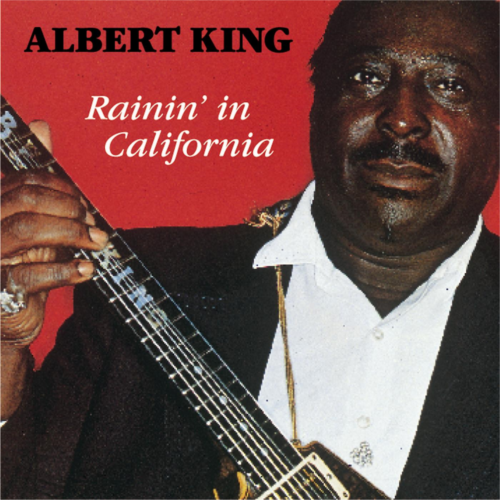 Albert King is a king of electrical blues!

Albert King started his career in 1954 on the small independent „Parrot“ Label. After working his way thru many small and large labels alike he finally struck pay dirt with „Stax“ Records in the mid 1960s. Albert’s following grew in leaps and bounds and many white artists like Led Zeppelin & Cream (featuring Eric Clapton) started covering Albert’s songs and singing praise about his talents. Albert’s „Live at the Fillmore West“ LP on Stax was extremely influential in helping to turn on the 60’s generation to the Blues. Albert was also one of the main influences and inspirations for another young left handed guitarist who played in Albert’s unique style (upside-down and backwards): the young Jimmy Hendrix.