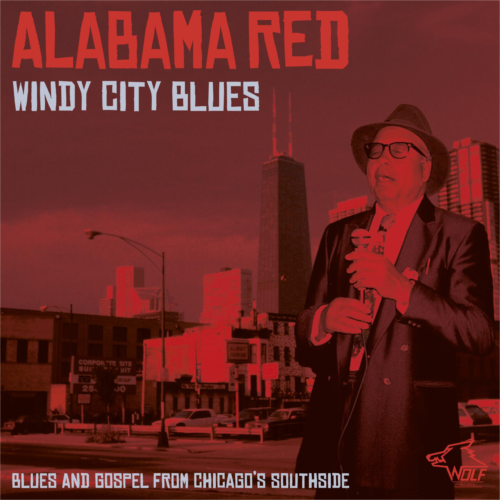 Alabama Red was born 1927 in Panola Alabama. He learned singing, playing guitar and piano in churches. In the 40s he moved to Chicago there he performed with his own band in Blues clubs and churches! He played at the Mississippi Blues Festival & Chicago Blues Festival. In the 80s he gave Wolf Records a cassette with these great gospel & blues songs and told me to publish these. He died 2006 in Chicago. He was an excellent singer and on this CD you can listen to one of the greatest Chicago Blues voices! You can hear Alabama Red just on one song on one other CD, a christmas CD from the label Electro-Fi Records, so this is worldwide the only CD of Alabama Red. This CD is a document of the Chicago Blues from the 80ies and 90ies, especially after the death of Magic Slim where real Blues recordings are very rare.