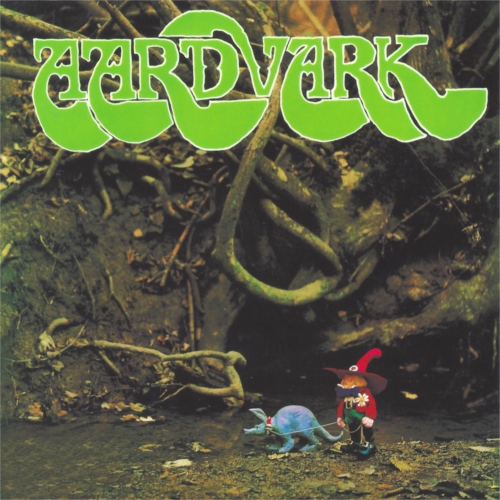 Unfortunately, the few times short-lived British prog outfit Aardvark's name ever comes up, it's usually due to their rock footnote status: guitarist Paul Kossoff and drummer Simon Kirke were in an early version of the band before they went on to fame and fortune with Free. But when Aardvark's lone, self-titled album was released in 1970, the group hadn't even bothered to replace Kossoff, opting instead for a vocals/keys/bass/drums lineup and going for the kind of organ-led sound that had already been proven viable in an early prog context by the Nice. Aardvark's approach -- while bearing some surface similarities to the Nice -- is much less classically influenced, bearing more of a jazz/blues/R&B base, and the harder edge they achieve on a number of tracks puts them more in the company of Atomic Rooster (of course, Atomic Rooster's Carl Palmer had just joined with the Nice's Keith Emerson to form ELP by this time, but that's another story). In fact, the album's opening track, "Copper Sunset," boasts a heavily fuzzed-out organ riff that resembles nothing so much as the hard-rocking sound Jon Lord was developing at the time with Deep Purple. The album closes out with the aptly titled "Put That in Your Pipe and Smoke It," a wild instrumental free for all that finds everyone -- other than singer Dave Skillin -- pushing the proverbial pedal to the floor, and inspires tantalizing questions about what might have been if Aardvark had only lasted just a bit longer. 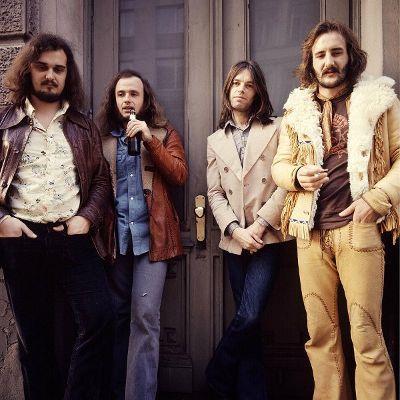