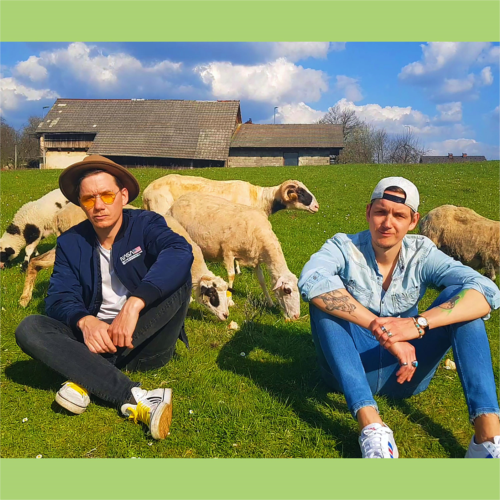 he folk song Pastirče mlado, played by the 2B duo at the Koncert za zvestobo (the Loyalty Concert), has become a true Facebook hit with more than 166,000 views. The song reminds 2B of their childhood, since they sang it at an early age and later performed it on various occasions and different concerts.It has always been well received by the audience, so they have somehow adopted and taken it for granted in all these years. 2B thought about recording a studio version for a long time, and the response of the Loyalty Concert viewers gave them the motivation and impetus to finally tackle it. 2B, so this time they represent the Pastirče mlado (2020), recorded in the time of isolation.